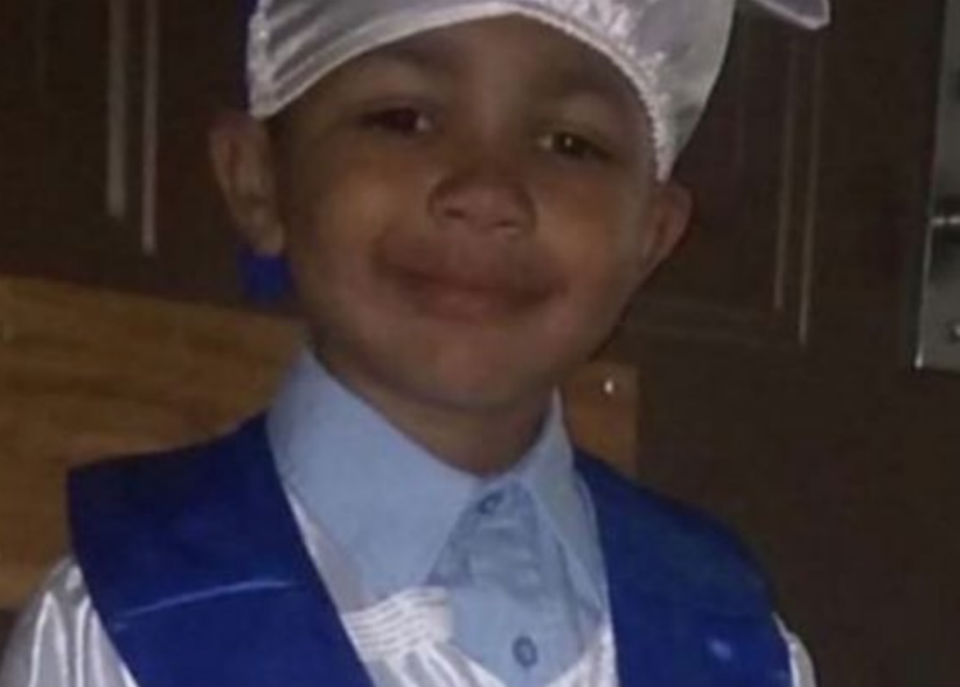 9-year-old boy takes his own life after mother’s suicide: Report

A 9-year-old boy in Illinois is dead of an apparent suicide — two years after his mother reportedly took her own life.

KMOV-4 reports that the boy was found dead of an apparent hanging suicide in Brooklyn, Illinois, on Thursday morning.

The report did not identify the victim but a GoFundMe campaign launched to help the boy’s family with funeral expenses identified him as Korey Jr.

The boy reportedly lived with his father in the Thomas Terry apartment complex. According to KMOV-4, shocked neighbors attempted to console the boy’s father after his son was found dead on Thursday.

“I’m still trying to take in what’s happening, get the particulars, because I don’t know everything,” the boy’s uncle, E.J. Johnson, told the news station.

According to the report, the boy’s mother died of suicide two years ago. Investigators were also looking into reports of possible bullying.