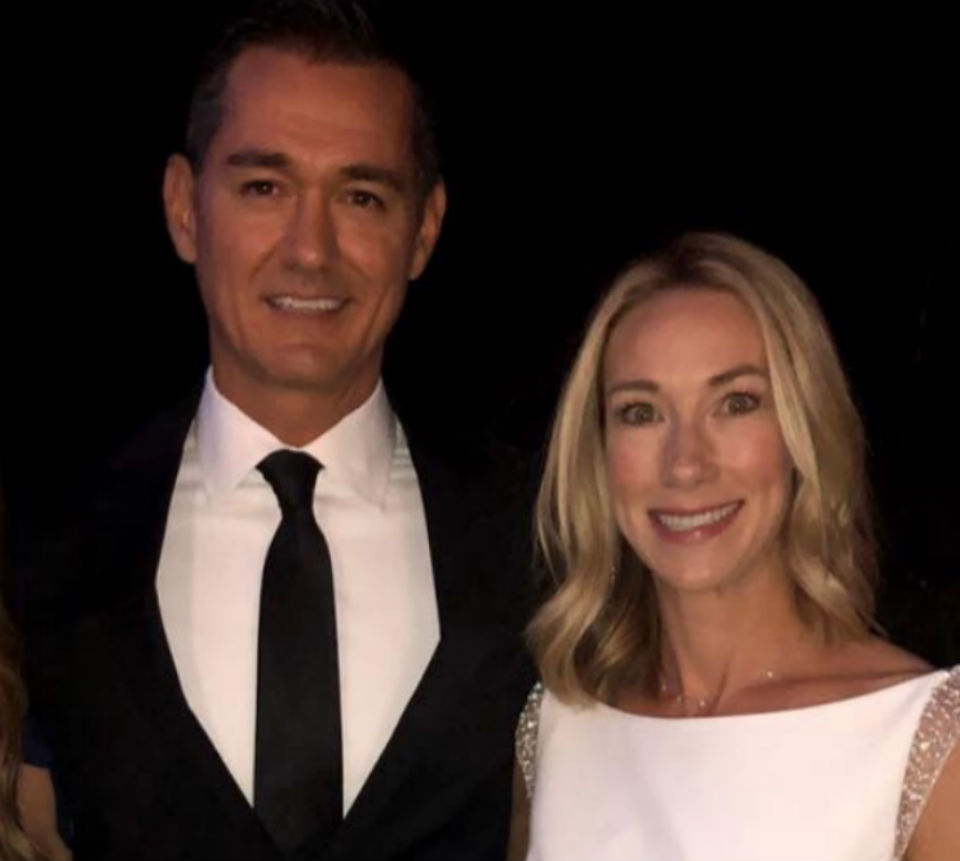 The couple had only been married for four months

A federal prosecutor and his wife are dead of an apparent murder-suicide in California.

CBS 13 reports that Timothy Delgado, 43, and Tamara Delgado, 45, were both found dead in their home in Granite Bay, a census-designated place in the greater Sacramento area. According to a Placer County Sheriff’s Office statement obtained by the news outlet, deputies had gone to the home after Tamara’s parents had requested a welfare check.

Timothy Delgado was a prosecutor with the U.S. Attorney’s Office for the Eastern District of California in Sacramento. The couple had married in September 2019.

According to the report, authorities believe Timothy shot Tamara before fatally shooting himself.

A motive for the apparent murder-suicide is not known. A Facebook profile appearing to belong to Tamara Delgado indicates she has two children, including a young son. It is not known at this time if the children ever lived with the couple.