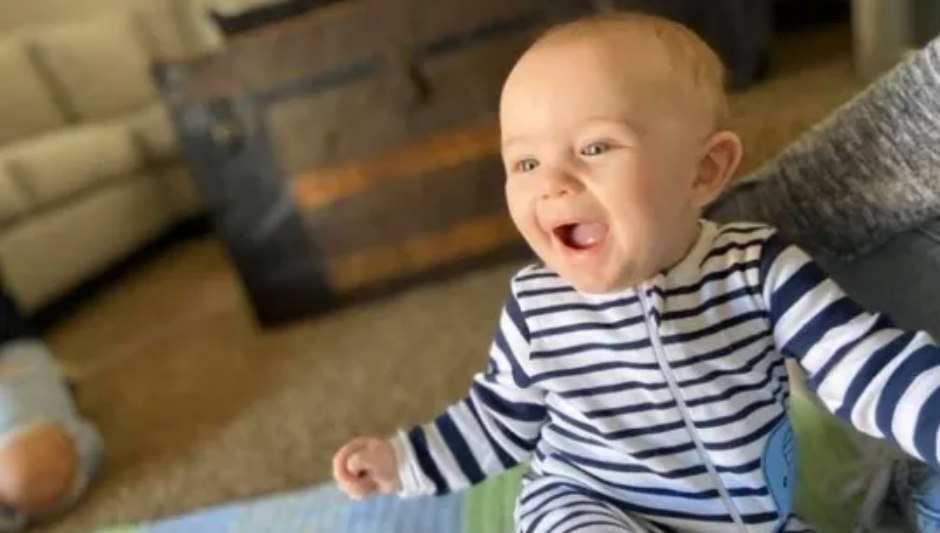 A New Jersey man is behind bars after a 6-month-old baby died from injuries while in his care.

Authorities responded the to hospital after learning Adrien had severe injuries caused by abuse, allegedly at the hands of his teen father, 18-year-old Michael Decker. The infant’s mother told police that Decker staying up with the crying infant around an hour so when he “roughly put the infant into a bouncing seat to the point that the baby hit his head.”

The baby instantly stopped crying, according to the mother. They thought Adrien went to sleep but at 9:30 a.m. Monday morning, they discovered him unresponsive.

After the baby arrived at the hospital, doctors determined he had brain swelling. At the time, Adrien was “critical but stable” condition, but his condition worsened.

Decker allegedly told investigators that although he didn’t deny what the baby’s mother said, he never meant to intentionally hurt his son. He was arrested and charged with a second-degree felony of child endangerment. He remains behind bars on a $250,000 bond.

“Despite best efforts, Adrien Decker passed away Thursday March 12th at 6:30am surrounded by family and no longer in pain,” the page says. “Adrien is being kept safe to determine if after this tragedy, he can help save another child through donation.”

A grand jury is scheduled to review the case to determine if there will be additional charges.