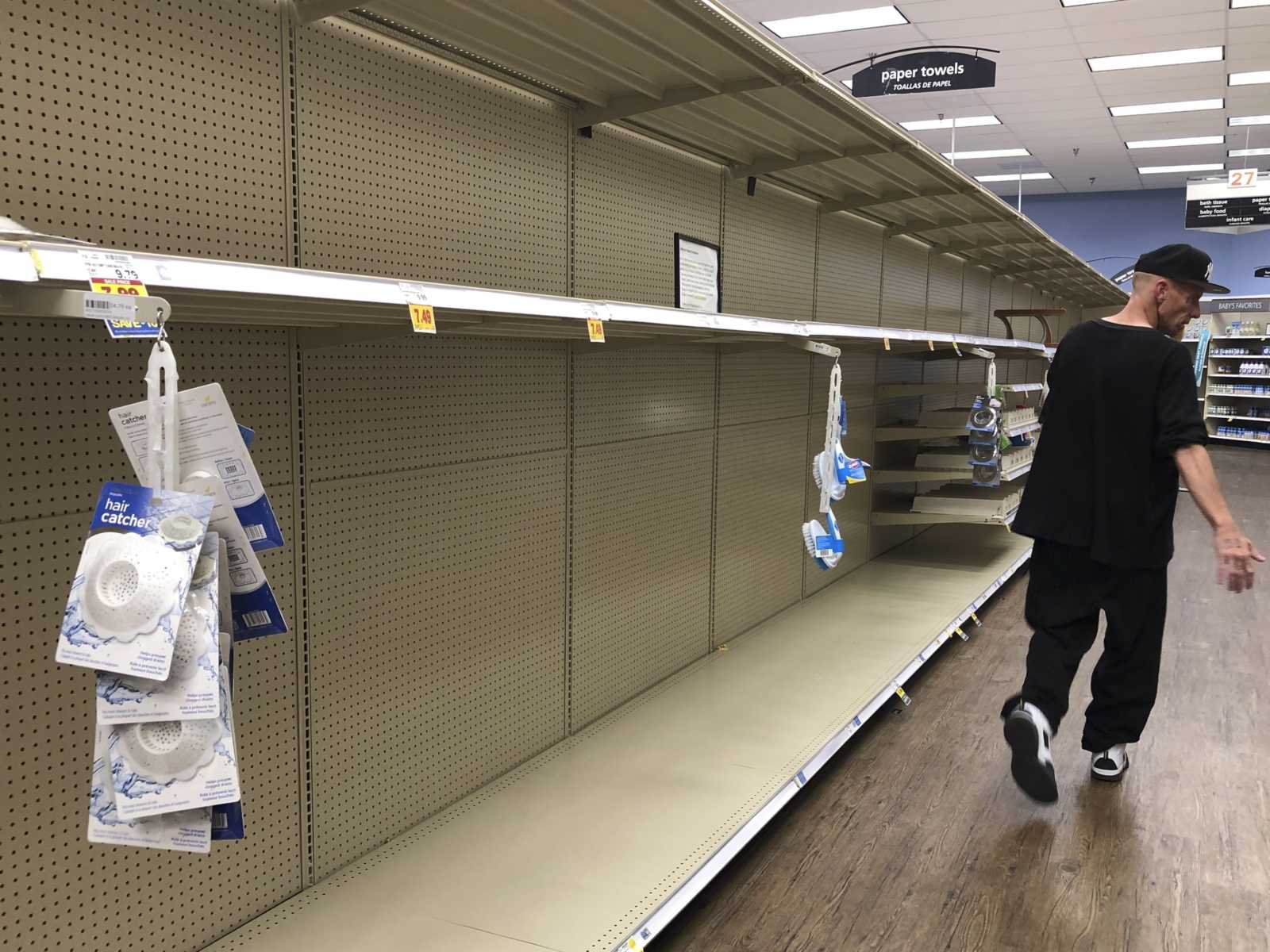 According to multiple local reports, the governor has confirmed that a 66-year-old male died after contracting the coronovirus, marking the state’s first death from the outbreak. That patient was located in Bourbon County and reportedly had multiple pre-existing conditions.

A Kentucky man who has tested positive for the coronavirus is under forced isolation after refusing to comply with medical guidelines to reduce virus spread.

Kentucky.com reports that a 53-year-old man in Nelson County tested positive for COVID-19 at the University of Louisville and then left the facility against medical advice, apparently making it clear that he was refusing to self-quarantine.

Gov. Andy Beshear said that a police officer is posted outside the man’s home to ensure that he remains in isolation.

“It’s a step I hoped I’d never have to take, but we can’t allow one person who we know has the virus to refuse to protect their neighbors,” Beshear said at a news conference.

As of Monday, the state of Kentucky had 18 confirmed positive cases of coronavirus, and no reported deaths, although one patient is in dire condition, according to the report.

The governor has advised hospitals to stop performing elective procedures, and has said that the state will likely close child care centers in the coming days.

“We just have to do what it takes to lessen the spread of this coronavirus and I don’t want to be the governor that waits two weeks too late to take some of those steps,” Beshar said.