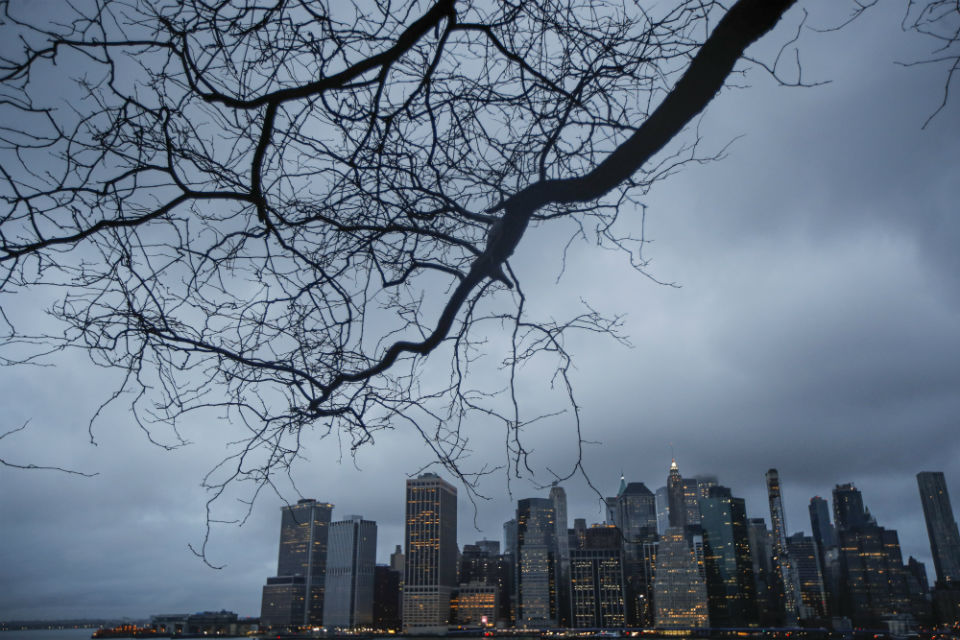 A network of clinics in Brooklyn has seen 100 patients test positive for the coronavirus in recent days, and the number could go up, as results are pending for several hundred tests.

A staff member who answered the phone at an Asisa Urgent Care location in Brooklyn confirmed to CrimeOnline that roughly 100 patients who were tested at three Brooklyn clinics since Friday showed positive results for the virus that causes COVID-19. Asisa Urgent Care operates two clinics in Borough Park and one in Williamsburg. The staffer who spoke on Tuesday declined to give their name but said they work in a management position, and said they began testing at the three locations on Friday. They said Asisa has performed about 1000 tests so far, including roughly 400 tests on Monday night that are still awaiting results.

But the management staffer said that testing could stall in the coming days as the clinic awaits more equipment.

“Every test needs a tube and a swab, and we had a limited amount of stock in our office,” they said, adding that the office had since exhausted its own supply and was expecting about 45 swabs and tubes on Tuesday, which had not arrived as of 2 p.m. The test is administered by swabbing a patient’s nasal passages; the material is then put inside the tube and sent to a lab for analysis. The staffer said that the office had been getting tests results in two days, despite being told that results would take three days. They said the clinic is more than ready to continue testing in high volume but was hampered by a shortage of testing equipment.

“We have the manpower,” they said.

According to a report in BoroPark24.com, the new coronavirus cases discovered through testing at Asisa were not reflected in the total case numbers reported by city officials on Tuesday. CrimeOnline is awaiting comment from the NYC Mayor’s Office, which reported 62 cases in Brooklyn on Monday and 157 Brooklyn cases on Tuesday.

An X-ray technician at Chai Urgent Care in Borough Park said the clinic began testing on Monday, and had only sent a few tests out for results so far.

“We are not swabbing everyone,” they said. “You need to have certain criteria,” such as fever, respiratory distress, or an underlying condition.