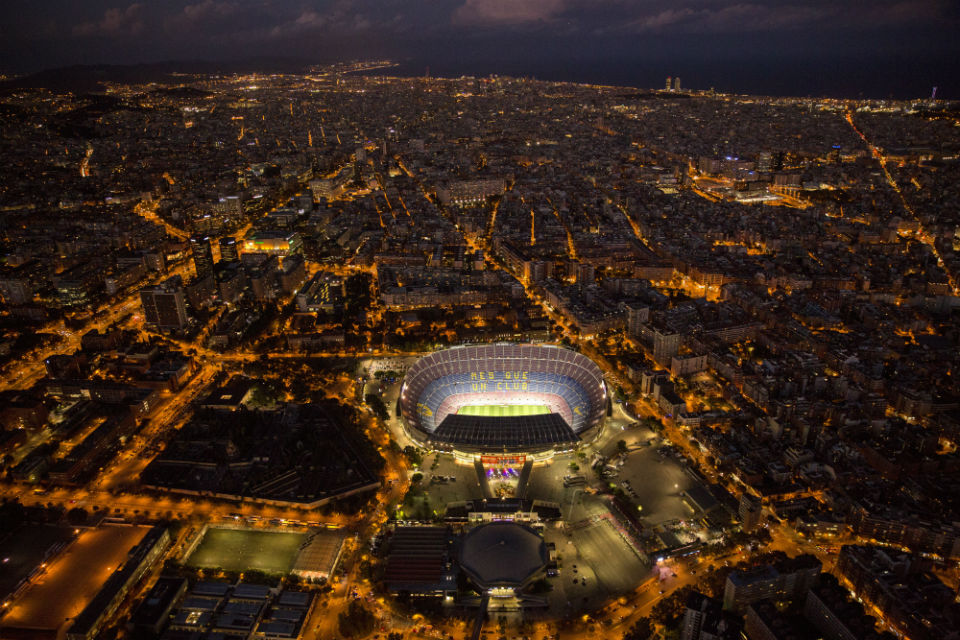 A 21-year-old man in Spain died after becoming infected with the coronavirus. The soccer coach also had leukemia, which was not diagnosed until he sought treatment for COVID-19.

Citing the Spanish newspaper Malaga Hoy, the New York Post reports that Francisco Garcia, a youth soccer coach, went to the hospital with symptoms of coronavirus, including difficulty breathing. There, doctors learned that he was also suffering from leukemia, as well as pneumonia.

The report indicates that Garcia took a sudden turn for the worse.

Pep Bueno, the president of a soccer club where Garcia had previously trained, told the newspaper that he received a call from the hospital on Sunday and was told that Garcia was in stable condition.

But later that same day, he had died.

“I do not believe it,” Bueno said, according to the Independent. “It seems impossible to me.”