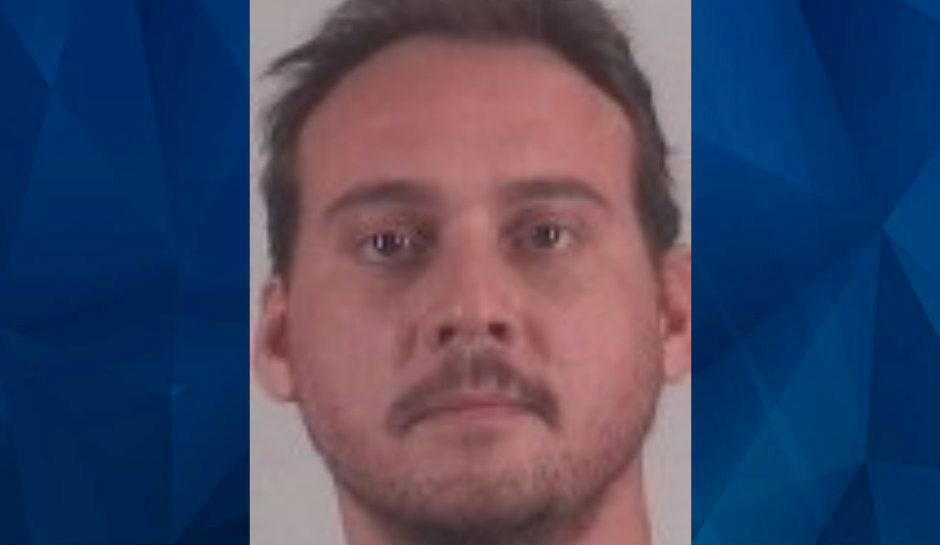 Texas appeals court stopped the execution of a man who slaughtered his pregnant wife, father-in-law, and young daughter.

CBS 10 reports that 44-year-old John William Hummel was scheduled for execution on Wednesday. but with the outbreak of coronavirus, his death date was pushed back 60 days, “in light of the current health crisis and the enormous resources needed to address the execution.”

“Gathering all these people in one location presents a substantial risk of transmission of COVID-19/Coronavirus if anyone is infected,” Michael Mowla, Hummel’s attorney, wrote in last week’s petition to the appeals court.

In 2009, Hummel stabbed his wife, Joy Hummel, 34, to death. She was pregnant when she died, according to prosecutors, and was stabbed over 30 times.

Hummel took a baseball bat to his father-in-law, Clyde Bedford, 57, and bludgeoned him to death. He also killed his 5-year-old daughter, Jodi, with a baseball bat, prosecutors said.

Afterward, Hummel burned down the family home in Kennedale, Texas. Prosecutors alleged that he killed his family so he could pursue a woman he met at a gas station, according to ABC News.

In 2011, Hummel was convicted of capital murder for the deaths of his wife and father-in-law, and sentenced to death.

The new execution date has not been scheduled. Check back for updates.