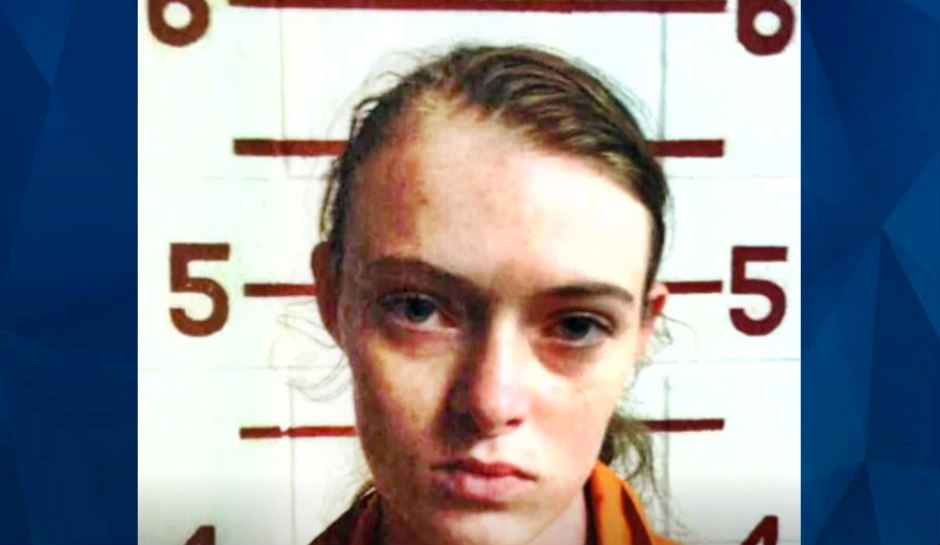 ‘Mom’ shatters 3-month-old’s eye socket for crying, admits she wanted to be with sex offender boyfriend in jail

An Oklahoma woman will spend the next 30 years in prison after she brutally abused her infant son.

News12 reports that when Kelly Stowe took her 3-month-old to the hospital in October 2019, she claimed he couldn’t move his leg. Physicians determined he had a broken femur. They also determined the baby had numerous other injuries caused by abuse.

“His left femur was broken in half, he had two broken ribs, and a shattered left eye socket,” former Antlers police officer, Keith Capps, who worked the case, said.

Stowe later admitted that she hadn’t fed her son formula in several days. Instead, she gave him Tylenol and water for almost a week.

“Claimed the baby was fussy and she was under a lot of stress because her boyfriend was incarcerated in jail. The child had not been fed in approximately four days due to the fact she was saving up money to get her boyfriend out of jail,” said Capps.

Investigators learned that the child’s father, Kenneth Reed, was in jail for registering to fail as a sex offender in Oklahoma. Stowe reportedly admitted to investigators that she hurt the baby as a way to get arrested. She wanted to be in jail to see her boyfriend.

Capps said he stayed by the boy’s side for a week while the infant was in the hospital. The baby clasped his hand around Capps’ finger and wouldn’t let go.

“It would find your pinky and hang on to it, it would not let go. It was like it was having its first contact ever in its life,” Capps added.

The baby is now in the custody of social services.