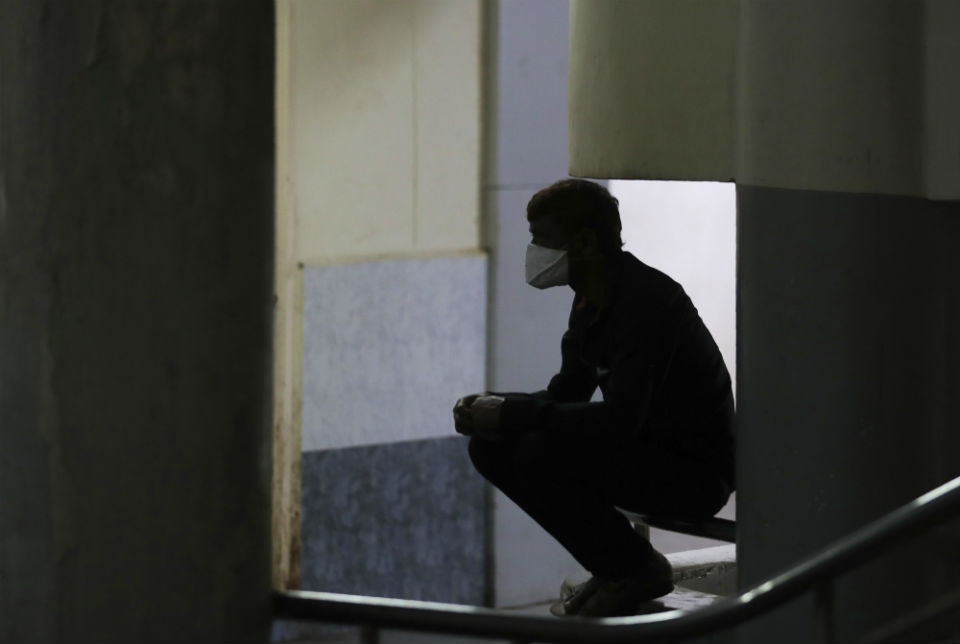 BREAKING: 35-year-old patient with suspected coronavirus jumps to his death from hospital room

A 35-year-old man suspected of having contracted coronavirus jumped to his death from his hospital room.

According to India Today, the unidentified patient had been admitted to the Safdarjung Hospital in Delhi on Wednesday evening. The man had recently traveled from Sydney, Australia, where he had been living for a year, but it is unclear if he was a citizen of Australia or India or elsewhere. He was reportedly flagged at the airport as a suspected coronavirus case, and said he had a headache.

After airport authorities brought the man to the hospital, he was put in an isolation ward.

But before his coronavirus test results were in, the man reportedly forced the gates open in the isolation ward and jumped from a window on the seventh floor.

The hospital confirmed the man’s death in a statement obtained by India Today.

“It is submitted that Today information was received at PS- Safdarjung Enclave vide DD No. 42A that a Corona patient has committed suicide by jumping from the SSB building,” the statement read.

It is unclear from the report if the man left a note or told anyone he was suicidal.