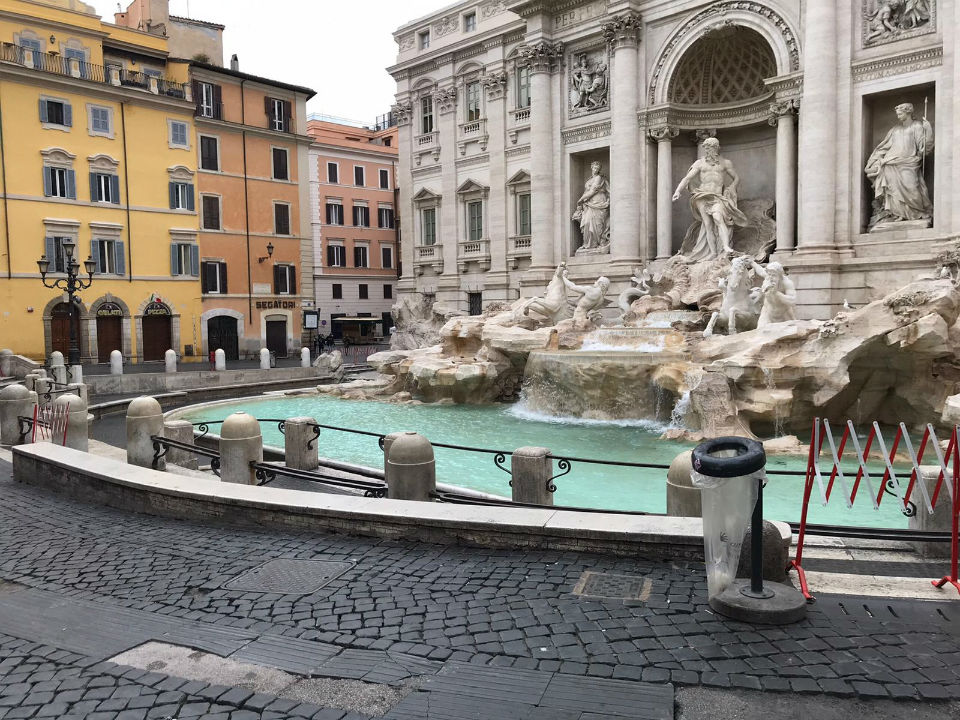 A married man in the UK has contracted coronavirus after he traveled to Italy with his mistress — and lied to his wife about where he was going.

According to The Sun, the unidentified man in his 30s developed symptoms of COVID-19 after returning from a trip to Italy with his mistress.

The man reportedly told his wife he was going on a business trip within the UK, and began developing symptoms after he returned home. He later tested positive for the virus, and is expected to recover.

“The man confessed [to doctors] what he’d been up to in Italy, and that his wife has no idea,” a source with knowledge of the situation told The Sun. “She thinks he just picked up the disease on his business trip away.”

“He thought he had the perfect alibi to carry out his affair, but hadn’t reckoned on the coronavirus meltdown,” the source said.

“The patient is just relieved he got home before flights were cancelled — that would have taken some explaining. He’s in a blind panic, but more about his adultery being exposed rather than his health.”

The patient reportedly refused to reveal his mistress’s identity to doctors. His wife is in self-isolation.