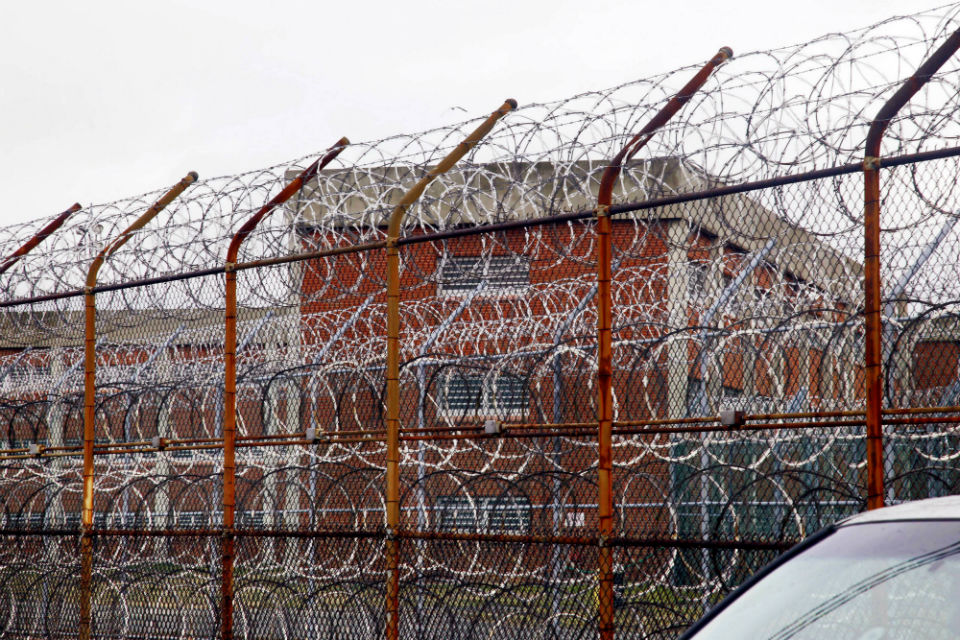 Rikers Island houses 7,000 inmates, and a union leader says that population has not been given proper protective measures

Both an inmate and a correction officer have reportedly tested positive for coronavirus at the Rikers Island prison.

As Pix 11 reports, Correction Officer Benevolent Association President Elias Husamudeen urged the Department of Correction to take action and address the immediate threat of virus spread throughout the prison population.

“We now have an inmate and a Correction Officer who were confirmed to have the COVID-19 virus within just the past 24 hours. The time is now for the Department of Correction to implement their contingency plans to deal with the threat we face from within the jails,” he said. “If we are not provided with the specific masks and hand sanitizers we need, if we are not changing how new intakes are being admitted, if we are not putting the safety of our members first, then this crisis will grow worse with each passing day. Give us the help we need now!”

City officials are reportedly considering releasing inmates unlikely to be repeat offenders as well as those who are high-risk medically and vulnerable to serious complications from COVID-19. It is unclear when a decision is expected.