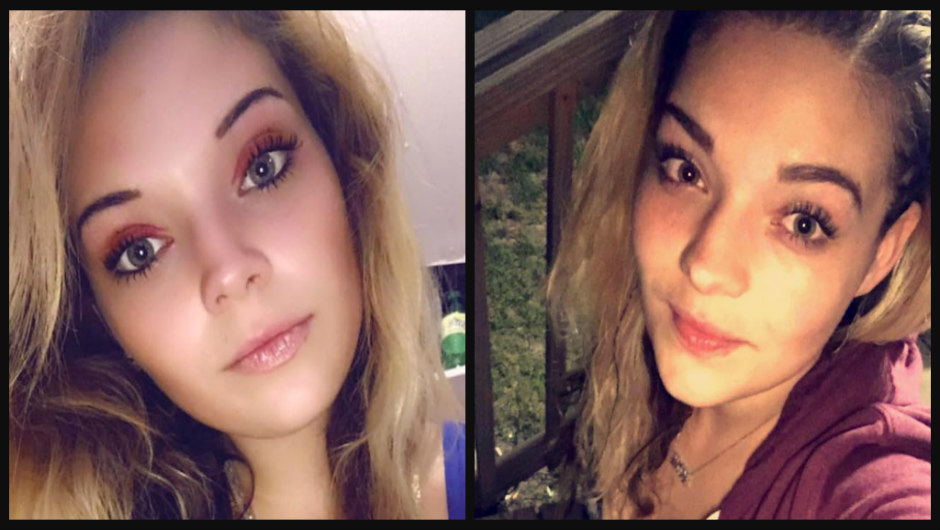 URGENT: Family desperate for answers as young mom remains missing over a month

Georgia authorities are searching for a woman who has been missing for over a month.

Fox31 reports that 21-year-old Jessica Vanzant Dietzel disappeared on February 16 and hasn’t been seen since. According to the Albany Police Department (APD) and Lee County Sheriff’s Office, Dietzel is from Leesburg and lives off of Creekside Drive

“Were doing nothing but trying to find Jessica,” Dietzel’s mother, Kristina Johnson, said.

Dietzel is described as a white female who stands 5-feet-7-inches tall and weighs around 150 pounds. She has blonde hair, green eyes, and a tattoo near her upper left chest, near her collar bone, that reads, “Elena.” The clothing she was wearing when she disappeared in not known.

According to News 10, someone told authorities on Tuesday that they saw Dietzel get into a late-model, dark-colored Ford Taurus. The same person said they saw Dietzel last Tuesday afternoon at a Luxury Inn Hotel.

Anyone with any information on Jessica Vanzant Dietzel’s whereabouts should contact the Albany Police Department 229-431-2100 or the Lee County Sheriff’s Office at 229-759-6012.