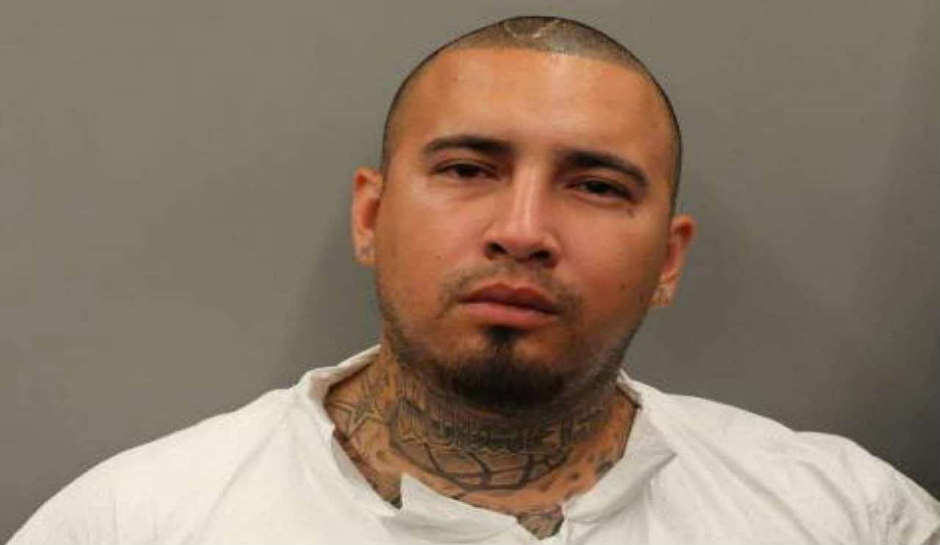 Murder suspect accused of shooting victim in head is released from jail amid coronavirus pandemic: Reports

A Texas man said he feared he would catch coronavirus behind bars. A judge decided to let him out of jail.

The Houston Chronicle reports that David Cruz, 29, was in a Harris County jail facing murder charges in connection with the August 2019 murder of Christian Tristan. His attorneys filed a motion to reduce Cruz’s bond, claiming that the COVD-19 virus would “spread like wildfire.”

“The current COVD 19 virus is certainly going to strike the Harris County Jail population and spread like wildfire among inmates,” the motion, in part, read.

Harris County 180th District Criminal Court Judge DaSean Jones authorized Cruz’s release, under the condition that he lives at home with his parents and work at his family’s lamination company. He was also ordered to wear an electronic monitoring device.

According to court documents, Cruz has no known underlying medical condition.

Court records also indicated that Cruz is accused of shooting Tristan in the head. The victim was found lifeless at the front door of his home.

“You charged him with murder and you released him knowing that he murdered my son? And I felt like my son his life meant nothing, that’s what I felt,” the victim’s mother, Ruth Tristan said, according to Click2Houston.

“They are talking about releasing non-violent criminals but yet, this person is released,” Ruth Tristan added.

Cruz has a lengthy criminal history which includes fleeing the scene of a car accident after driving drunk and leaving his 17-year-old friend in the car to die. He served five years behind bars for the incident.

Click2Houston reports that Judge Jones later reached out to reporter Joel Eisenbaum after they aired a story about Cruz’s release. The judge reportedly said their story on the incident doesn’t embody “real journalism.”