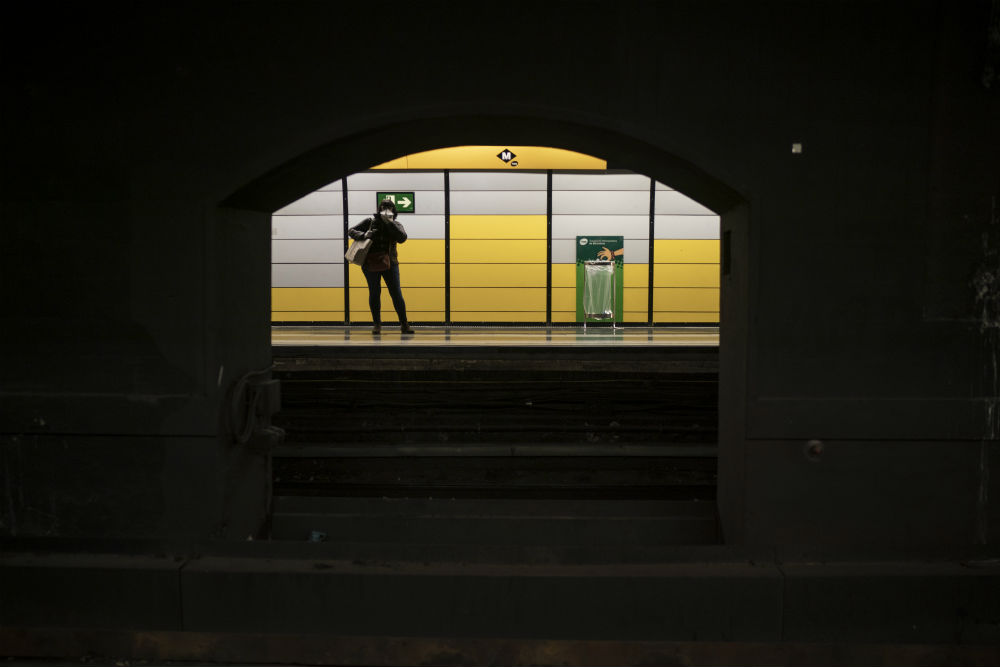 A woman in Spain was arrested after police caught her walking home from a meetup with a romantic interest she met online.

Citing the Spanish newspaper El Periódico de Catalunya, Newsweek reports that a woman in Catalonia was arrested Sunday night after police officers stopped her as she was walking down the street. The woman apparently admitted to police that she was returning home from visiting a man she had met on an online dating app.

As the report notes, Spain declared a state of emergency on March 14 and residents are prohibited from leaving home for anything but essential outings, like grocery shopping.

According to Newsweek, police in Catalonia posted a message about the woman’s arrest on Twitter. She is accused of violating mandatory confinement and resisting law enforcement agents. It is not known what penalties she will face.

As of Sunday, 1,720 people in Spain had died after becoming infected with the coronavirus, and over 300 people died in one day. Still, as CNN reports, government officials appear to be cautiously optimistic that Spain can “flatten the curve” of new infections if its citizens continue to strictly self-isolate.