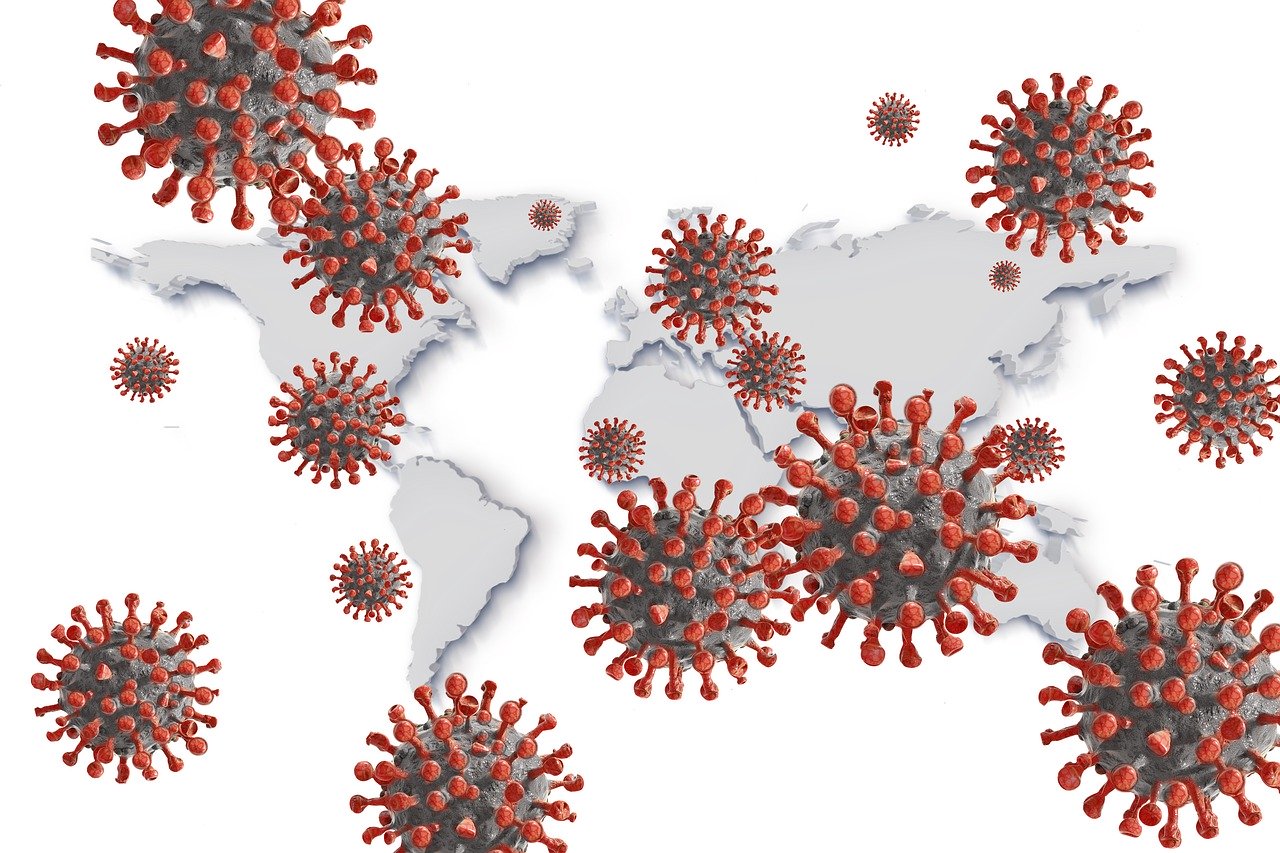 Body of mom, dead from coronavirus, left with young child for over 12 hours in home: Report

A Georgia woman was found dead in her home days after her friend reported her missing.

On Thursday, authorities found a 42-year-old mammogram technician dead inside her Coweta County home, AJC reports. Her child, believed to be between four or five years old, was found in the home alone. Authorities said the child was alone for around 12 to 16 hours.

According to Coweta County Coroner Richard Hawk, tests performed after the woman’s death confirmed that she had coronavirus. It’s unclear whether the child has the virus.

The woman, according to Hawk, had flu-like symptoms for around a week before she died. She had no underlying health problems and declined to get tested for the virus prior to her death.

One the same day, another Georgia healthcare worker, 48, died in Jacksonville, Florida, after testing positive for COVID-19. She worked at Donaldson Hospital, the outlet reports.

“Healthcare workers are on the front lines of fighting the virus and deserve the utmost respect and honor for doing their jobs,” the hospital added.

Georgia Department of Health issued a statement indicating that the 48-year-old had a chronic health condition.

The names of both healthcare workers are unclear at this time.

According to the Georgia Department of Public Health, a total of 38 people have died in the state. A total of 1097 people have been confirmed to have the virus.