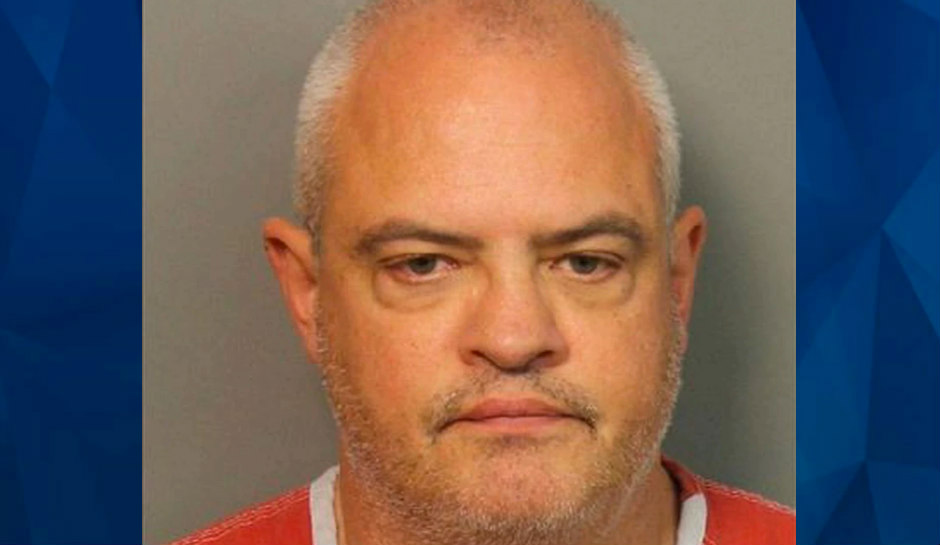 A convicted Alabama child rapist wants out of jail amid the coronavirus pandemic.

In February, Pete Williston, a former Birmingham police lieutenant, was convicted of first-degree rape in connection with encounters that happened when the victim was a teenager. Williston was waiting on his April 3 sentencing when he learned that it had been delayed due to the COVID-19 pandemic, Al.com reports.

Williston’s lawyer is now pushing for the man’s release until his sentencing, which has been rescheduled for April 16.

“Because of his current confinement and his prior position as a police officer, (Williston) is in solitary confinement and in a cell for 23 hours of the day,’’ attorney Scott Harwell wrote. “Although counsel is not a psychologist, in the two lengthy conversations counsel had with the defendant, he did not appear to be a risk to harm himself.”

According to court documents, Williston was a “father figure” to his stepdaughter victim. The victim said she was 14 the first time Williston sexually assaulted her, which met the court’s criteria for “forcible compulsion.”

The defense argued that sex was consensual and that the victim was 16 and old enough to make up her own mind, under Alabama state law. Prosecutors said Williston used his authority to coerce the child into having sex with him.

During his trial in February, Williston admitted his behavior was “disgusting,” then claimed there was a “mutual agreement” that he would “assist” in helping his stepdaughter with her sexual needs.

The victim, who is now a 28-year-old mother of three children, testified that Williston had sex with her on many occasions over the course of three years, from 2008 through 2011. She claimed the abuse happened after Williston caught her in the basement with her then-boyfriend and demanded that she break up with him.

A judge has not decided whether Williston will be released.