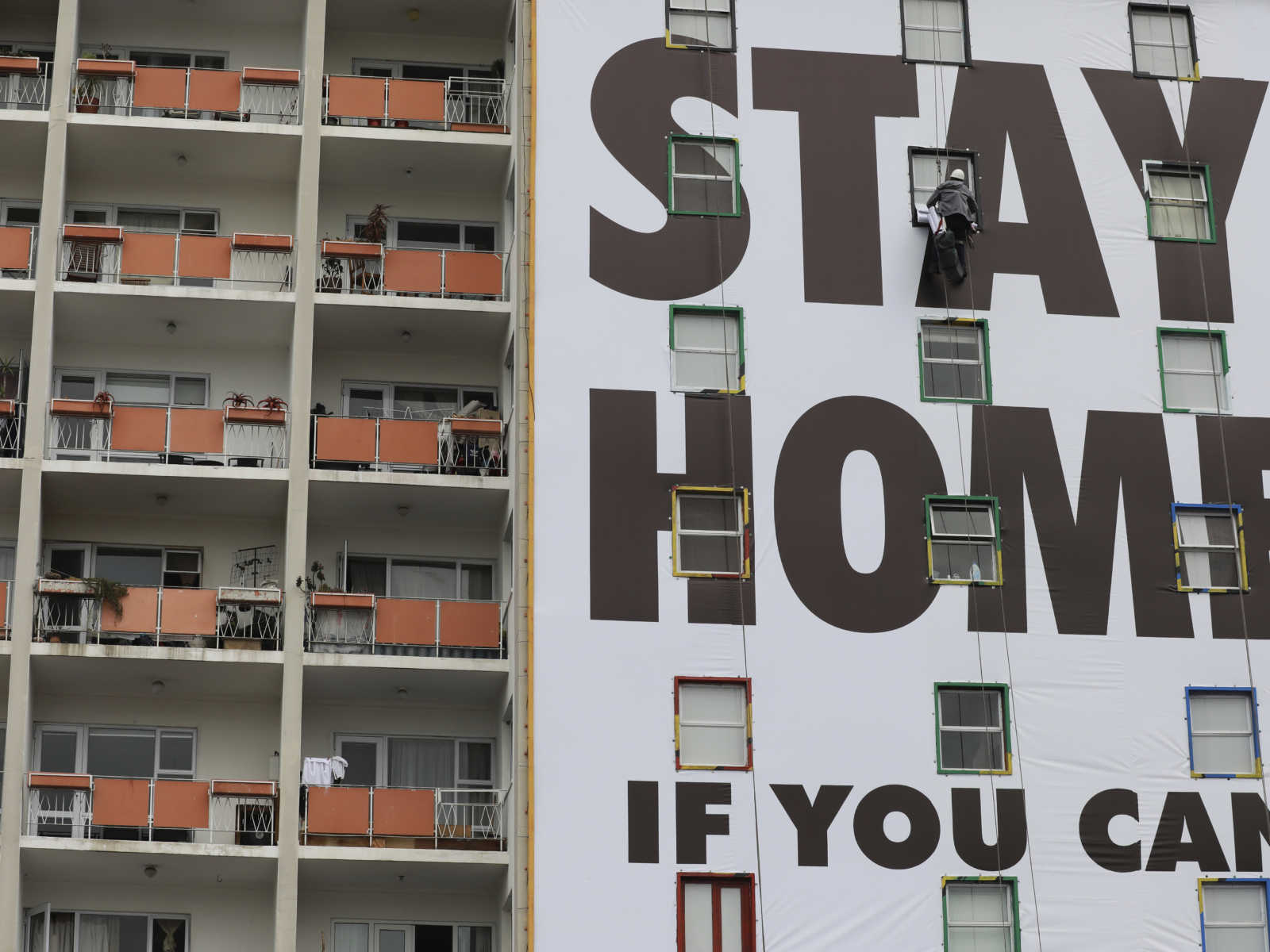 A salon owner in South Africa tested positive for coronavirus is facing serious criminal charges after he allegedly violated quarantine owners and continued to conduct business and social activities that may have spread the virus to dozens.

According to the South African news station EWN, a 52-year-old man was arrested after he allegedly violated an order to remain quarantined after contracting the virus that causes COVID-19. The unidentified salon owner had returned to South Africa on March 14 after traveling abroad, and was ordered to self-quarantine after he took a test for the virus.

It is unclear if that man was exhibiting symptoms when he was tested. But he allegedly ignored the self-quarantine order and continued to see customers at his salon. He also attended a religious gathering. Authorities believe he interacted with 27 people and are tracking them down so they can be tested.

A police spokesperson told the outlet that the man, who is currently hospitalized, was charged with attempted murder.

He is currently in hospital receiving treatment and is expected to appear in court as soon as he recovers from his illness.”

It is not yet known if any of the people who were potentially exposed as a result of interacting with the man are ill or have tested positive for the virus.