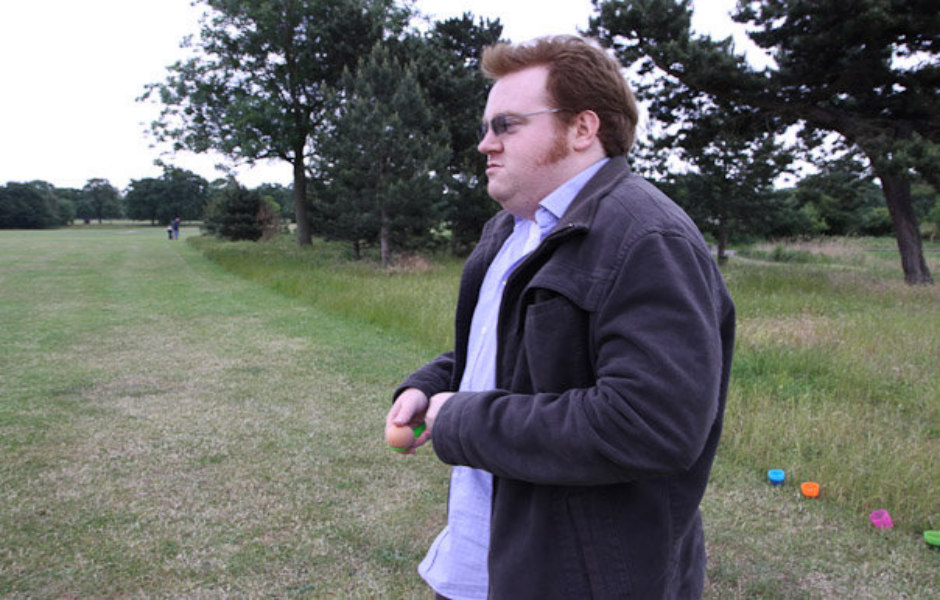 Earlier this month, a former Ars Technica reporter was convicted of meeting a woman in a public park to pay for sex with small children.

As CrimeOnline previously reported, 39-year-old Peter Bright was found guilty in a New York courtroom of attempted child enticement. In May 2019, federal authorities arrested Bright in a sting operation when he tried to meet an agent who posed as a mother of two children, a 7-year-old girl, and a 9-year-old boy.

Bright met the undercover agent online on WhatsApp, where he described his desire to have sex with two children. He then asked the agent to provide photos of the children.

“Over the course of hundreds of chat communications, Bright discussed with the undercover agent Bright’s plan to meet the minors to engage in sexual activity,” the FBI said.

Bright met the agent in a New York City park, where he was taken into custody.

Bright’s initial trial in February ended in a mistrial after jurors were unable to reach a verdict.

The former journalist faces at least 10 years in prison when he’s sentenced on June 29.