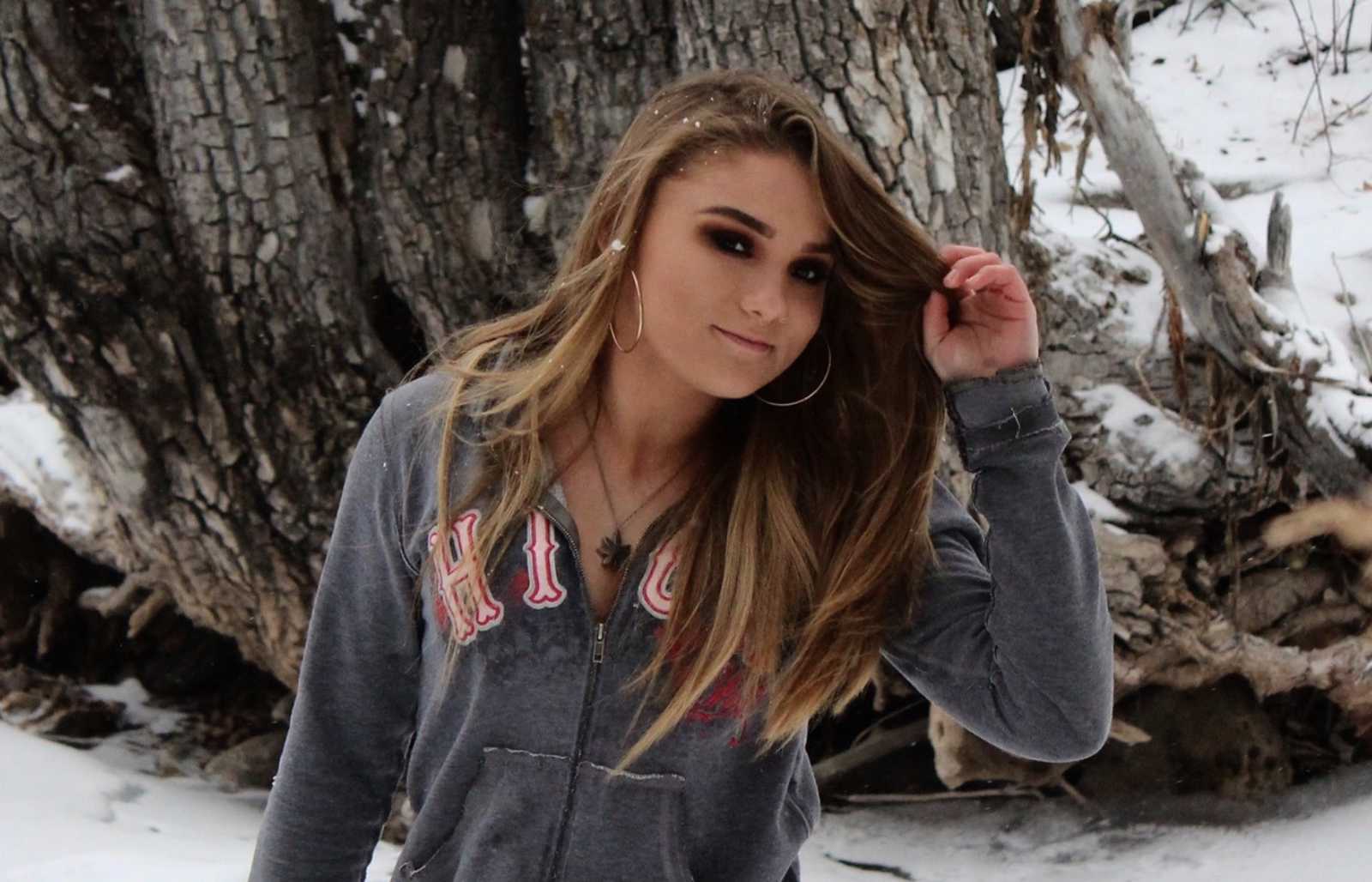 A Nevada teen found dead in a desert was raped, stabbed and suffocated by her own childhood friend, police allege.

As CrimeOnline previously reported, Britney Ujlaky, 16, was last seen at around 4:30 p.m. on March 8, getting into a green Ford F-150 pickup truck in front of her high school with a tall unknown man wearing a cowboy hat, at least according to what her rodeo friend Bryce Dickey told Elko County authorities.

Days later, authorities found Ujlaky’s body, while her “big brother” friend from childhood, Dickey, mourned her death on Facebook. He also attended vigils and memorials for the slain teen, who had dreams of becoming a “Rodeo Queen” one day.

Yesterday, we all recieved news that made us hit the floor. Around 8 in the morning we all started meeting up at my…

Around a week after his Facebook post, authorities arrested Dickey and charged him with Ujlaky’s death. According to investigators, Dickey made up the suspect and there was no green Ford pickup truck with an unknown man wearing a cowboy hat driving it.

Dickey’s boots and a used condom with his DNA on it were allegedly found by Ujlaky’s body. According to a criminal complaint obtained by Oxygen, Dickey is accused of raping Ujlaky before slashing her throat and suffocating her.

“My daughter was a damn virgin — there was not a consensual thing about it,” the victim’s mother, Alisha Ujlaky, told Oxygen.

According to the victim’s friend, Cheyenne Fry, Dickey had previously shown interest in Ujlaky, but she ultimately turned him down.

“I think he didn’t want to take no for an answer and he was going to get his way whether she liked it or not,” Fry said.

Dickey made his first court appearance on Tuesday, before Justice of the Peace Mason Simons in Elko. He’s been charged with open murder with the use of a deadly weapon during a sexual assault or attempted sexual assault, according to the Elko Daily Free Press.

District Attorney Tyler Ingram has the option to seek the death penalty, should Dickey be convicted.

Dickey remains behind bars without bail.