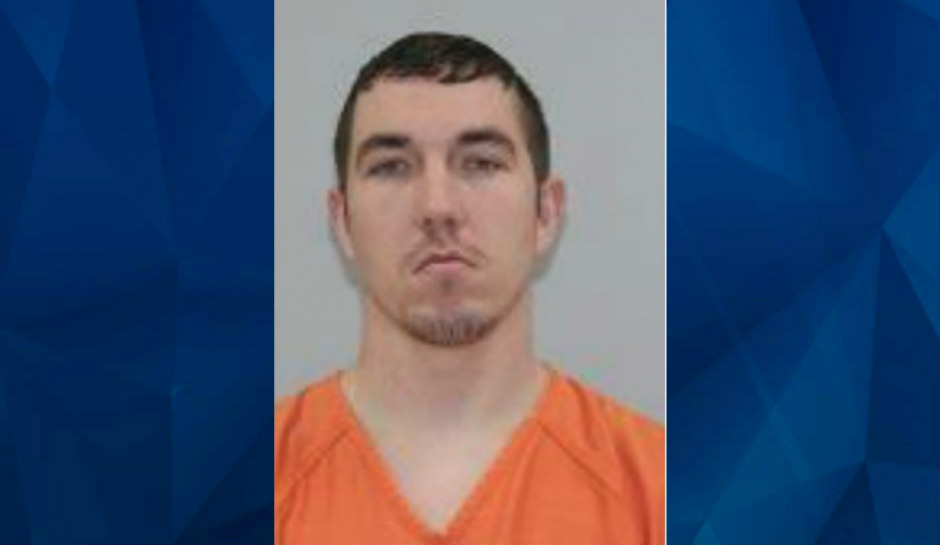 A Missouri man is behind bars after allegedly filming himself licking store products in a video that went viral.

Riverfront Times reports that Cody Pfister, 26, is facing a terrorist threat charge after the alleged stunt, likely filmed around March 11. According to police, the incident happened at a Warrenton Walmart and quickly gained international attention, leading to numerous complaints.

“A local resident who took a video of themselves licking the merchandise after making a ‘Corona Virus’ statement at Walmart and posting it to social media has been taken into custody. Charges will be pending through the Warren County Prosecuting Attorney’s Office,” Warrenton police said in the statement.

“We take these complaints very seriously and would like to thank all of those who reported the video so the issue could be addressed.”

According to FOX 61, the video may have first been posted to Snapchat, then shared on Twitter. It was also found on Pfister’s TikTok account.

Pfister is at the Warren County jail without bond. Court records, according to Riverfront Times, indicate the suspect has previous convictions for burglary,  driving while intoxicated, drug possession and theft of a firearm.