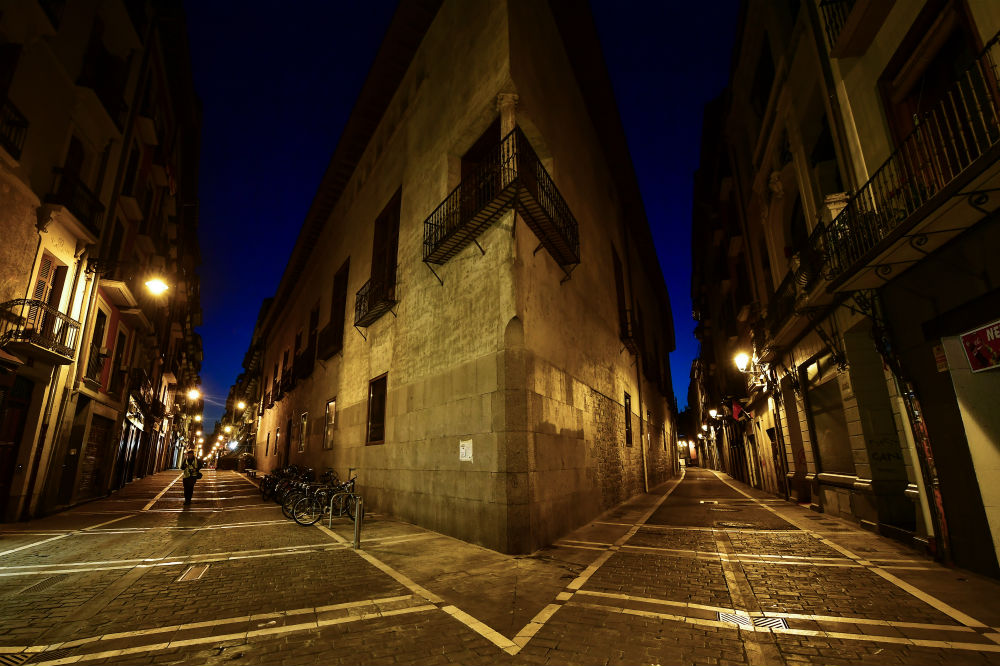 As Reuters reports, more than 4,000 people have died in Spain due to the virus that causes COVID-19.