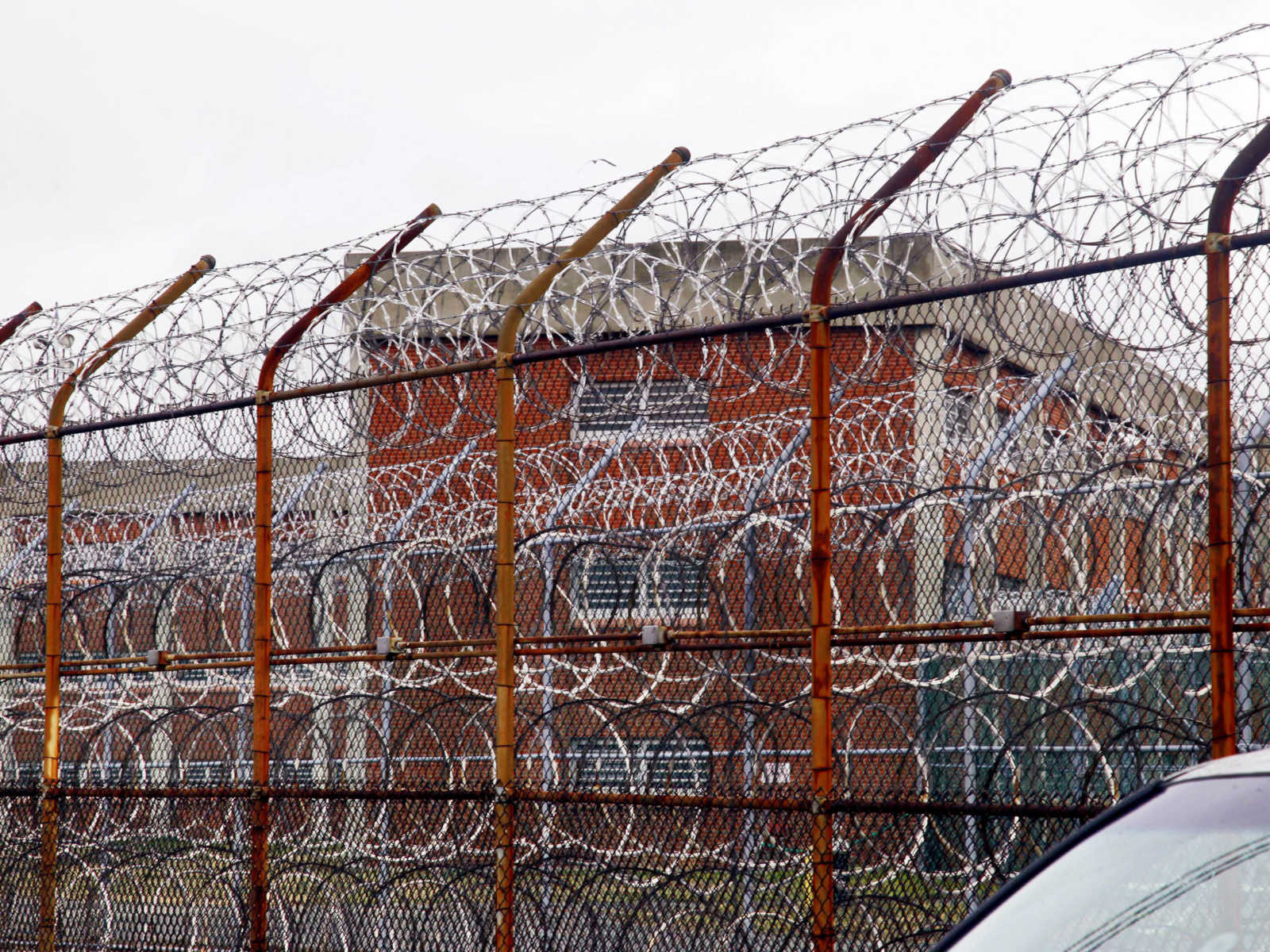 Mayor to release more than 300 criminals amid coronavirus pandemic: Reports

The mayor of New York City is reportedly releasing 300 criminals at Rikers Island in light of the coronavirus pandemic.

After New York City’s first prisoner tested positive for the coronavirus, Mayor Bill de Blasio announced Tuesday that around 300 nonviolent inmates will be released, according to CNBC.

The inmates all have less than a year to serve and reportedly were sentenced for misdemeanors only. The mayor confirmed that no inmates serving time on sexual offenses or domestic violence offenses will be released.

De Blasio added that he only wants to release inmates 70 or older or those with the five main preexisting health conditions that would make them more vulnerable to developing the virus. The mayor has been working with district attorneys, the Department of Correction and NYPD Commissioner Dermot Shea in possibly releasing an additional 800 nonviolent inmates.

“We want to identify anyone in those categories and get them released immediately,” the mayor said during a news conference this week, according to The Hill. “I’m listening to all the input … But I want to make very clear that I’m making the ultimate decisions, taking in the advice from all these different sources and doing what I think is the right thing for this city,

According to Explore Health, the five main preexisting health conditions that make it more difficult to fight off coronavirus include heart disease, chronic respiratory disease, diabetes and depression and anxiety.

Despite the upcoming release of 300 inmates, Rebecca Kavanagh, a legal analyst and criminal defense attorney, said the mayor isn’t doing enough to help inmates who live in close quarters and can’t escape the virus, according to Slate.

“It’s literally going to be a matter of days before people start dying in massive numbers. And, I’m not trying to be melodramatic, but the mayor and the governor are both going to have blood on their hands. It’s not a situation that is complicated. There are so many people who can be so easily released.”

Rikers Prison currently has the highest number of confirmed cases of coronavirus across all prisons in the nations. Currently, 75 people incarcerated at the prison have tested positive for the virus, while an additional 80 inmates are being closely watched.

“There’s plenty of soap and water,” NYC Department of Correction press secretary Jason Kersten told ABC News. “We can’t give them hand sanitizer because it’s very flammable. And it can also be used to distill their own alcohol. But it’s unfortunate because you want to give it to them to make them feel better.”

“Unfortunately, jail is not a good place to have something like this happen, because it’s a confining place, naturally. So we’re doing everything we can to separate people. People are working really hard to contain this.”