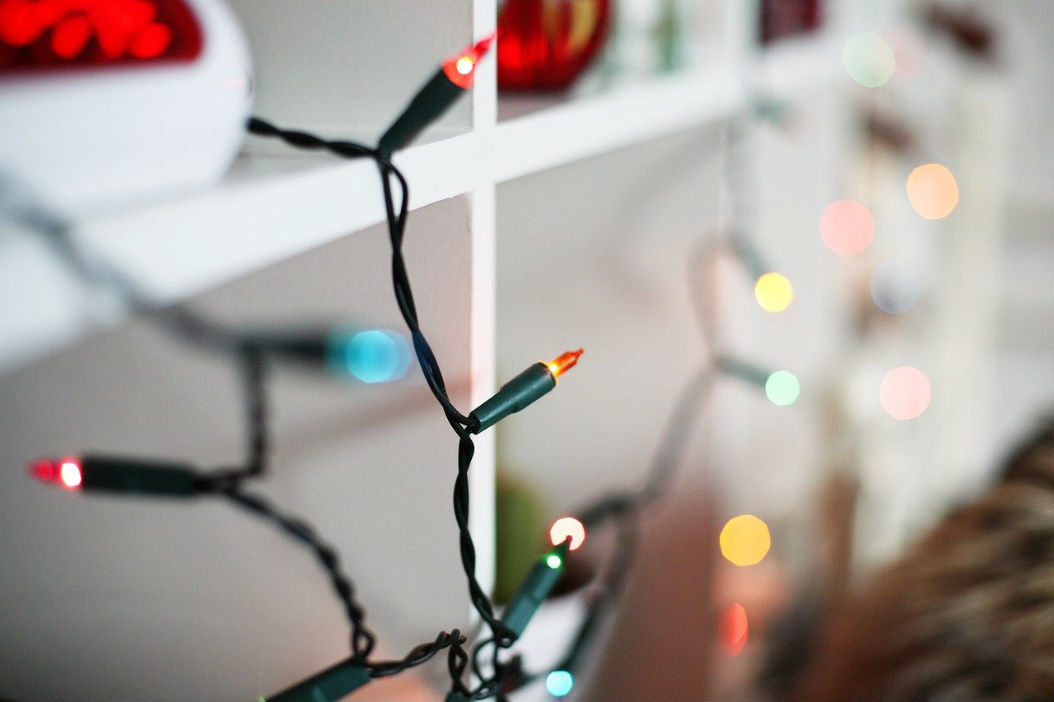 A missing woman from South Carolina has been found dead and two people have been arrested.

WYFF reports that police in Greenville County found the body of Carolyn Jackson in an open field near Reedy River on Tuesday. The body was found in a shallow grave and “tied and restrained with Christmas light cords and tape,” according to an arrest warrant obtained by the news station. According to the report, police found the body after receiving unspecified new information.

Jackson had previously been reported missing, but it is unclear when.

According to the report, authorities believe that Jackson was killed by two people who were staying at her home at the time of her disappearance. Amanda Marie Scott, 36, and Denardis Jamont Kilgo, 39, have been arrested and charges of murder and kidnapping.

The rest warrant alleges that the suspects killed Jackson with blunt force trauma, and “wrapped in a manner which prevented her from breathing, effectively obstructing her airway.”

A motive for the apparent homicide is not yet known.