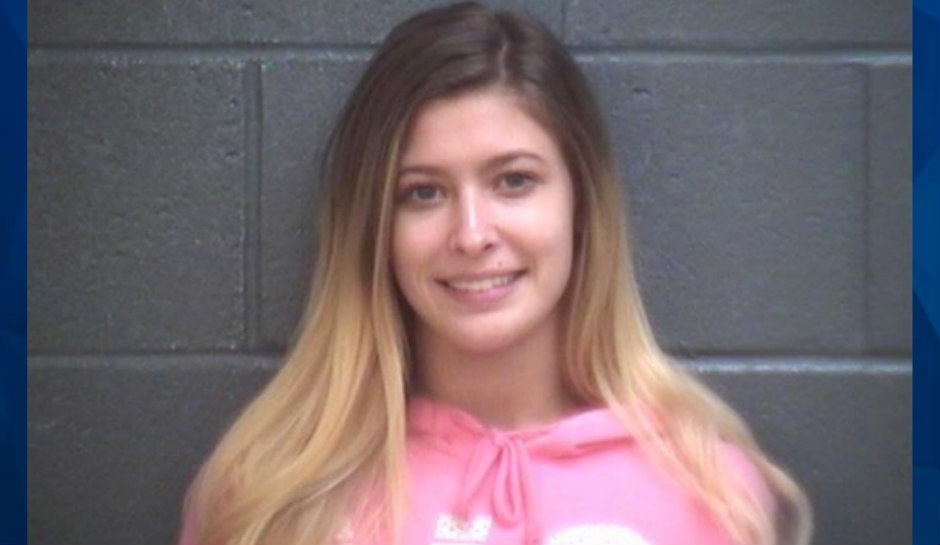 A missing North Carolina teen has been found dead, according to officials.

Star News Online reports that 18-year-old Hannah Nicole Faith, who vanished on March 18 from the Wilmington area, was found deceased in Hampton. She was reportedly last seen with Micah Me’Nace Howard, 18, in her 2005 Buick with Pennsylvania license plate, LFE-8151.

On March 19, Hannah’s mother, Monica Faith, reportedly said Hannah made contact with her grandmother and indicated she had been fighting with Howard. Port City Daily reports that Hannah had been dating Howard and wanted to break up, according to her family.

On March 22, police pulled Howard over in Hannah’s Buick but she was not in the car. He was eventually let go.

Monica Faith said that someone reached out to her Facebook and claimed someone spotted a person matching Hannah’s description at a Walmart in Richlands, arguing with someone that matched Howard’s description.

The person that appeared to be Hannah had bruises on her arm and messy hair. Hannah’s grandmother, Carolyn Faith, received a text message from Hannah’s phone saying she was OK.

“After Wednesday, she stopped making contact. And her phone’s been off, but it’s not that it wasn’t paid,” Monica said. “The police officer looked — my mom was the last one who texted her, and it didn’t even get delivered. So her phone’s been physically off, whether it’s not charged or was turned off, but nothing is getting delivered; it just goes straight to voicemail.”

So far no arrests have been made and Hannah’s cause of death is not yet known.

Anyone with information on the case is urged to contact the Pender County Sheriff’s Office at 910-259-1212.

Join Nancy Grace for her new online video series designed to help you protect what you love most – your children. Here is a related episode.