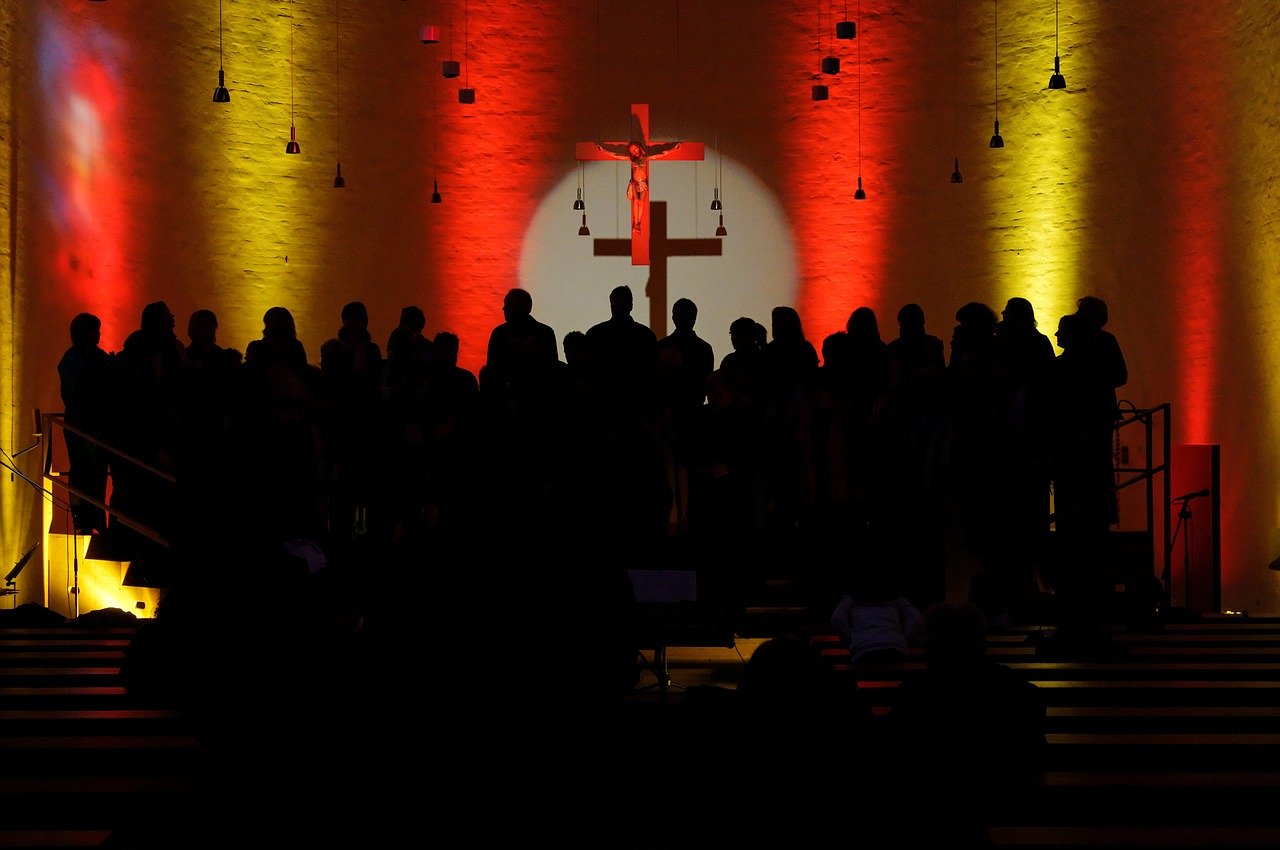 A choir group in Mount Vernon, Washington, held a rehearsal this month despite the spread of coronavirus in the state — and now two people who attended are dead.

According to a Los Angeles Times report, the conductor of the Skagit Valley Chorale decided not to cancel a rehearsal on March 10, after it was known that Seattle was a hotspot for the spread of the virus that causes COVID-19, but before there were any reports of infections in Skagit County. At the time, it was close to business as usual in the county. But it now appears that residents were infected and contagious while asymptomatic.

Among the 120 members of the choir group, 60 people attended the rehearsal. Attendees told the newspaper that the choir members practiced social distancing and avoided physical contact for the roughly 2.5 hours they were rehearsing at the Mount Vernon Presbyterian Church. Eight people who were present told the Los Angeles Times that they did not notice anyone exhibiting probable symtoms of the virus, like coughing.

“It seemed like a normal rehearsal, except that choirs are huggy places,” the conductor, Adam Burdick, told the newspaper. “We were making music and trying to keep a certain distance between each other.”

But it wasn’t a normal rehearsal. Three weeks later, two of the choir members in attendance have died, and 45 have either been diagnosed with COVID-19 or developed symptoms of the respiratory disease.

And because of the limited direct contact between choir members, experts believe the “super-spreader” event indicates that virus particles can spread through the air.

“That’s all we can think of right now,” Polly Dubbel, a county communicable disease and environmental health manager, told the newspaper.

As the report notes, the World Health Organization (WHO) has downplayed the risk of catching the virus through aerosols, emphasizing that the biggest risk of transmission is via respiratory paricles emitted when an infected person coughs or sneezes within close proximity to another person. But a recent study published in the New England Journal of Medicine found that the virus remained infectious for three hours while suspended in the air in a lab setting. The authors of the study said that in real-world conditions, the time would likely be cut down to about 30 minutes.

One of the authors told the Los Angeles Times that the expulsion of air that accompanies singing may have contributed to the spread of the virus.

“One could imagine that really trying to project your voice would also project more droplets and aerosols,” he said.