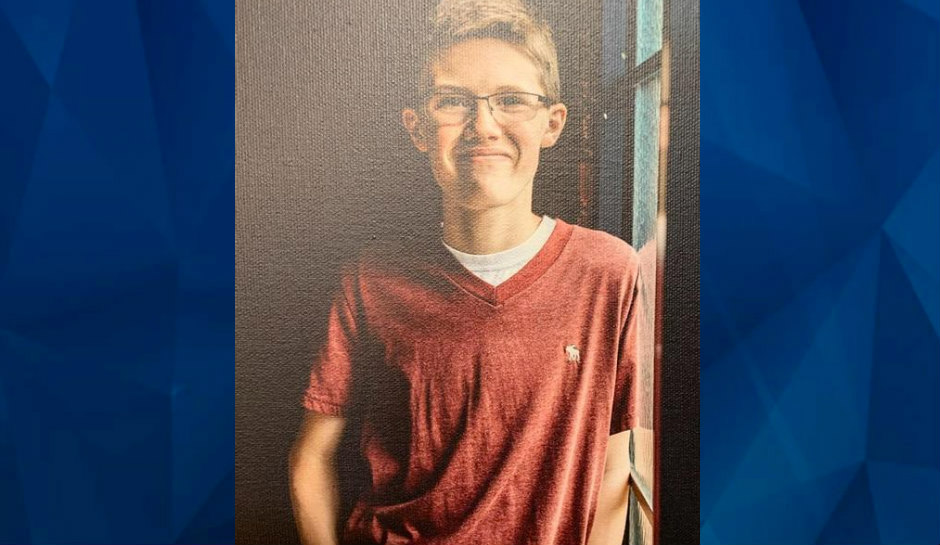 Wyoming authorities have found the body of a boy who disappeared in November 2019, during frigid weather.

As CrimeOnline previously reported, Joey left his home off of Goose Creek Circle and Hat Six Road in Natrona County, a little before noon on November 10. According to his family, Joey walked outside wearing a red-hooded sweatshirt, pajama pants, and no shoes, which wouldn’t have protected him thoroughly, as temperatures dropped below freezing that night.

“Joseph is autistic who functions at a higher level, but is not self-sufficient and does not problem solve at an age-appropriate level,” Natrona County Sheriff’s Deputy Sean Ellis said at the time of the boy’s disappearance.

On Monday, Courtney said Joey’s body was probably hidden by sagebrush, cactus, and prairie grass when they first searched for him. She added that he was barefoot and wearing the same clothes he disappeared in.

Joey, according to authorities, was not self-sufficient. His death appears to be accidental. Foul play was likely not involved.