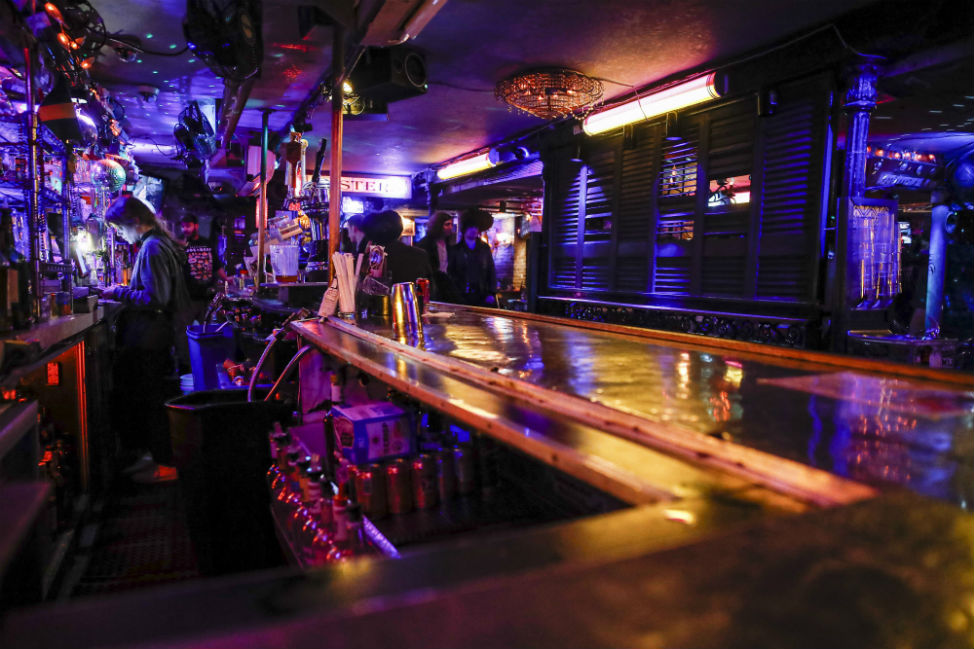 Two people are dead after attending a birthday party earlier this month for a former college basketball star.

As the New York Times reports, David Cain, a former player for St. John’s University, invited friends — including many tied to the NYC basketball world  — to celebrate his 49th birthday at a club and cigar lounge in Scarsdale on March 14.

The DJ for the party was Lee Green, a former teammate of Cain’s. Green is now dead, along with another attendee. Both tested positive for coronavirus, along with at least four other guests so far.

Two of the guests at the party were former NBA players, including Steve Burtt Sr., who played for the Los Angeles Clippers and the Golden State Warriors.

“I feel so bad for Lee and the other guys that got sick,” Burtt said in an interview with the New York Times.

“We were just out having a good time. When I got wind of it, I called Dave to check on him, but I didn’t put two and two together. And then Lee died. I’m like: ‘Wait a minute — they said he was at a party. I was at the party.'”

The party guests were reportedly aware of the coronovirus threat, though the party took place several days before the bars and restaurants were closed in New York.

“The week leading up to it, we were like: ‘Do people even want to come out? Are people scared?’ We weren’t fearing it at this point, or maybe not understanding,” Cain told the newspaper. “I don’t think we understood social distances, for real.”