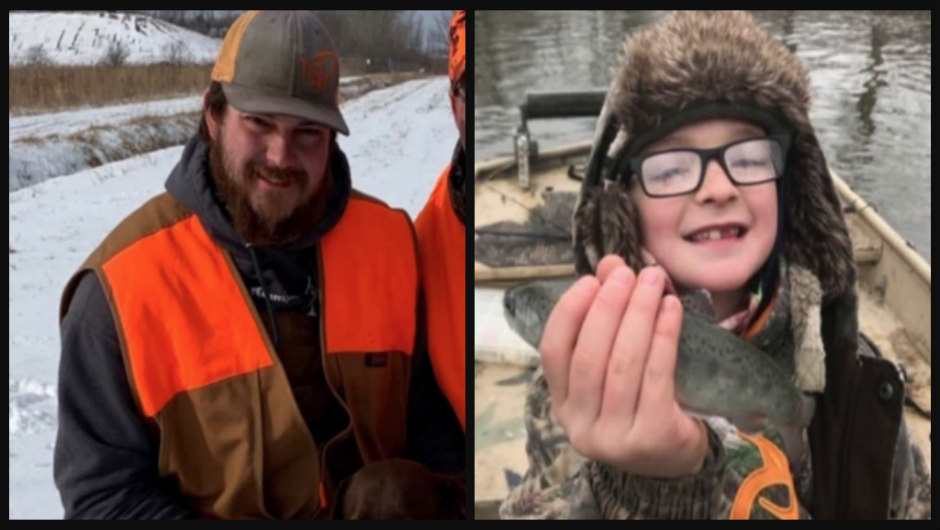 Endangered missing advisory for dad and 6-year-old son who vanish while fishing: Police

The Michigan State Police have issued an endangered missing advisory for a man and his son, last seen leaving for a fishing trip at the Huron River.

Detroit Free Press reports that Justin Oaks, 29, and Jaxon Oaks, 6, left their home in Rockwood on Sunday morning at around 9:48 a.m. By 10:30 a.m., they launched their boat at the Downriver Marina and Campground in South Rockwood. At around 12:30 p.m., Justin Oaks sent out a text to his family from his cellphone. They have not been seen since.

According to authorities, Justin Oaks’ car was found at that Downriver Marina boat launch with an empty boat trailer attached. Despite extensive search efforts by the United States Coast Guard and several other agencies, the pair have not been found.

According to News-Herald, family members indicated that Justin Oaks would generally have frequent contact with them while out finishing.