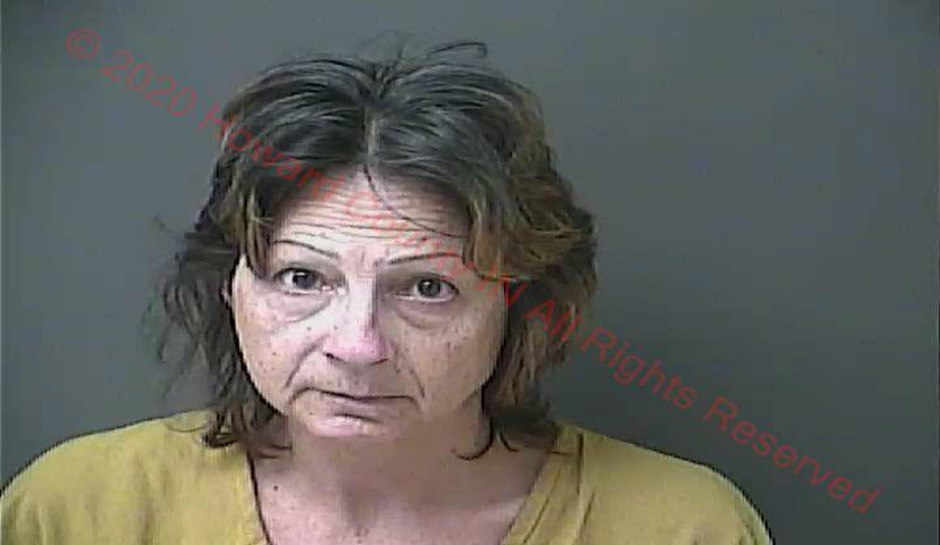 An Indiana woman is behind bars after police say she admitted to killing her grandson.

Kokomo Tribune reports that 56-year-old Helen Martin is behind bars on charges of murder and neglect of a dependent resulting in death, in connection with the death of her 4-year-old grandson.

According to the Howard County Prosecutor’s Office, first responders found the boy unconscious in a bathroom on Saturday, inside a home off of the 400 block of East 400 South. Efforts to resuscitate the boy were unsuccessful.

When questioned by investigators, Martin allegedly admitted that she waited until her husband left for work, then climbed into the bath with her clothes on, and pushed her grandson’s head underwater.

According to FOX 59, Martin said she saw her grandson playing with his bath toys when she climbed in with him. After the incident, she got out of the bathtub and changed into dry clothes.

Martin then called her husband and admitted to what she did, although she reportedly told investigators that she didn’t remember making the call.

When questioned on why she harmed her grandson, Martin said she had been extremely depressed and thought the boy, who she had full custody of, would be “better off in heaven than to be with her.”

The boy’s identity has not yet been released.

Martin remains behind bars without bail. Her next court appearance will take place through a video conference on April 2.

Anyone with additional information on the case is asked to call Crime Stoppers at 1-800-262-TIPS.