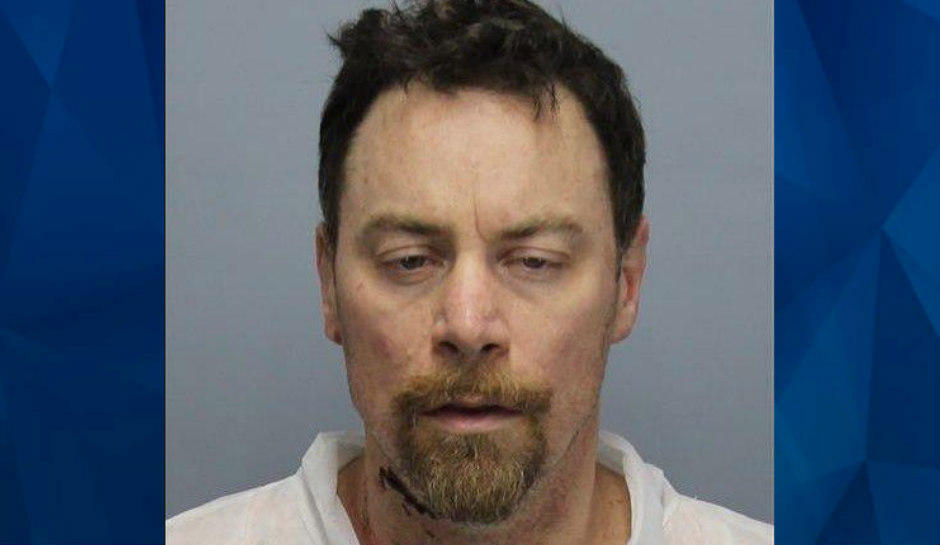 Husband sleeps with wife’s body, leaves her in bed for days after strangling her dead: Police

A Michigan man killed his wife and left her in bed for several days, according to police.

According to Hazel Park Police Chief Brian Buchholz, a couple who knew Jeff Sherwood, 45, and his wife, Susan Klepsch, 64, contacted authorities for a welfare check after walking in on a disturbing scene at their Hazel Park home.

“The couple hadn’t heard from them in a while,” Buchholz said, according to the Royal Oak Tribune. “They went in the house and the suspect and (his wife) were laying in bed and appeared to be sleeping. The suspect woke up and appeared to be incoherent. They didn’t get a response from the victim and were concerned for her.”

When first responders arrived, they determined Klepsch was deceased. Sherwood, who still appeared incoherent, was arrested for his wife’s murder. He allegedly told police he hit and strangled her after an argument about infidelity.

“Based on his admission, it could have been close to a week since Klepsch died,” Buchholz added.

“It appears he would get in bed with her when he slept.”

Court records indicate that the couple had a volatile history. In 2018, they got married, but by 2019, police arrived at their home for a domestic violence dispute. Klepsch accused Sherwood at the time, of grabbing her face and pushing her.

Sherwood may have attempted to kill himself after allegedly killing his wife, Buchholz said.

“It appeared he took quite a bit of aspirin and made attempts to kill himself,” Buchholz said. “He had cuts on his arms and neck.”

Sherwood remains behind bars without bail. He’s been charged with first-degree murder.