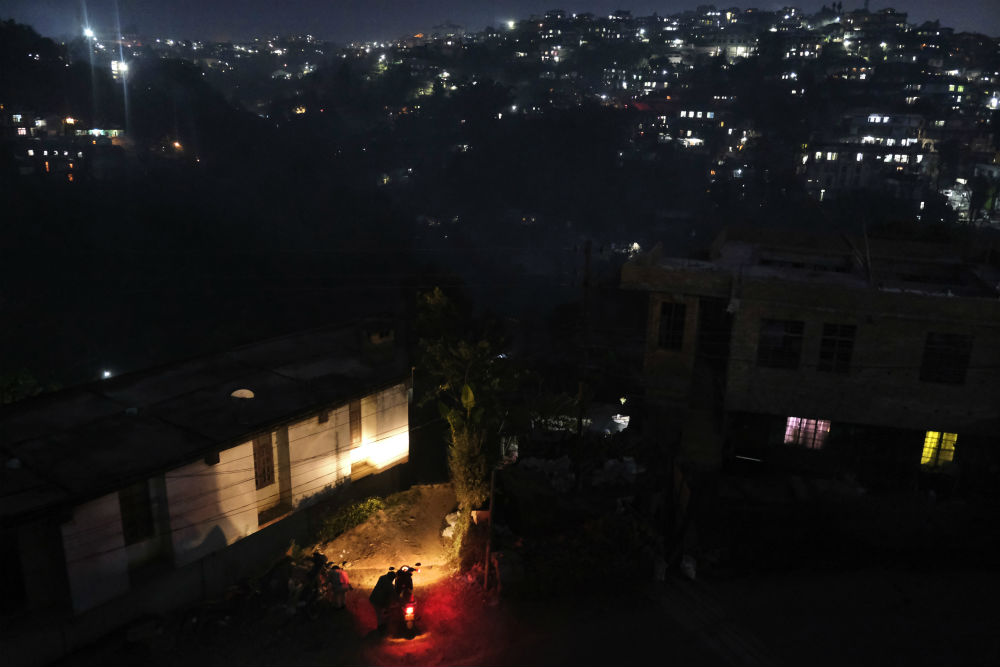 A 35-year-old man under forced quarantine is accused of murdering an elderly woman.

Citing an India-based news outlet, The Sun reports that the accused, referred to in the report by the name Manikandan, had been under mandatory qurantine as he has recently returned from Sri Landka during the coronavirus pandemic. He reportedly has a history of mental illness.

“On Friday, he disrobed himself and ran from his home,” a police spokesperson reportedly said.

“He tripped and fell a hundred metres from his home and targeted the elderly woman, who was sitting outside her house.”

The man allegedly bit the woman in the neck. The woman was taken to the hospital, but died three days later.

“According to the man’s family, ever since Manikandan returned from Sri Lanka, he was stressed about losses his business suffered there and his mental health deteriorated.”

The suspect has been charged with murder.