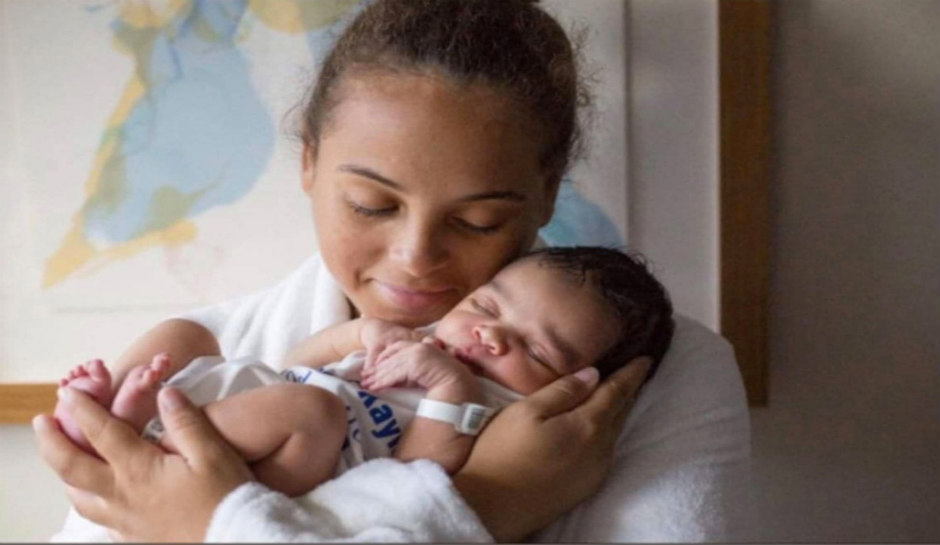 ‘There was no indication’: Father kills U.S. Army reservist girlfriend and her ‘angelic’ 6-month-old baby [Police]

Hawaii authorities arrested a man who has been accused of killing his girlfriend and their 6-month-old baby.

Holder and her son lived at the apartment with her boyfriend and the baby’s father, Kendall Rashad Ramsey, who is now behind bars in connection with the deaths.

Police said Holder’s friend called 911 after discovering mother and baby unresponsive. First responders declared both mother and baby dead at the scene. Holder had at least one stab wound, but the official causes of both deaths are still pending.

Ramsey allegedly fled the scene in a car afterward. Authorities apprehended him several hours later after he crashed into another car on Kunia Road.

Ramsey is now facing an additional charge of attempted second-degree murder in connection with a two-vehicle collision. The other driver was rushed to the hospital but is expected to survive.

On Monday, Ramsey made his first court appearance at the Honolulu Police Department headquarters, which is being used as a makeshift courtroom due to the COVID-19 pandemic, according to the Star-Advertiser.

Court documents indicate that Court Ramsey said he “blacked out” after a night of drinking. He allegedly claimed he remembered fighting with Holder about their baby but did not remember anything else.

Meanwhile, a GoFundMe fundraiser has been set up to help pay for burial expenses for Holder and Kainoa

“This senseless act of violence has changed her world completely & caused unimaginable pain & grief to hundreds of people,” the fundraiser creator wrote.

Holder’s mother, Michelle Chamberlain, said she spoke to her daughter hours before the woman was killed. Chamberlain told Hawaii News Now nothing seemed unusual as she spoke to Holder over FaceTime.

“We were talking,” she said. “’What did you have for dinner?’ You know, ‘How are you doing? Everything okay? What are your plans?’ And there was no indication.”

Chamberlain said Ramsey’s father called her after the incident, frantically screaming that “Kayla and the baby” had been killed.

“He starts screaming that Kendall called him and said he killed Kayla and the baby and he was going to kill himself,” Chamberlain recalled.

Memorial services for the victims will be held at some point in New York.