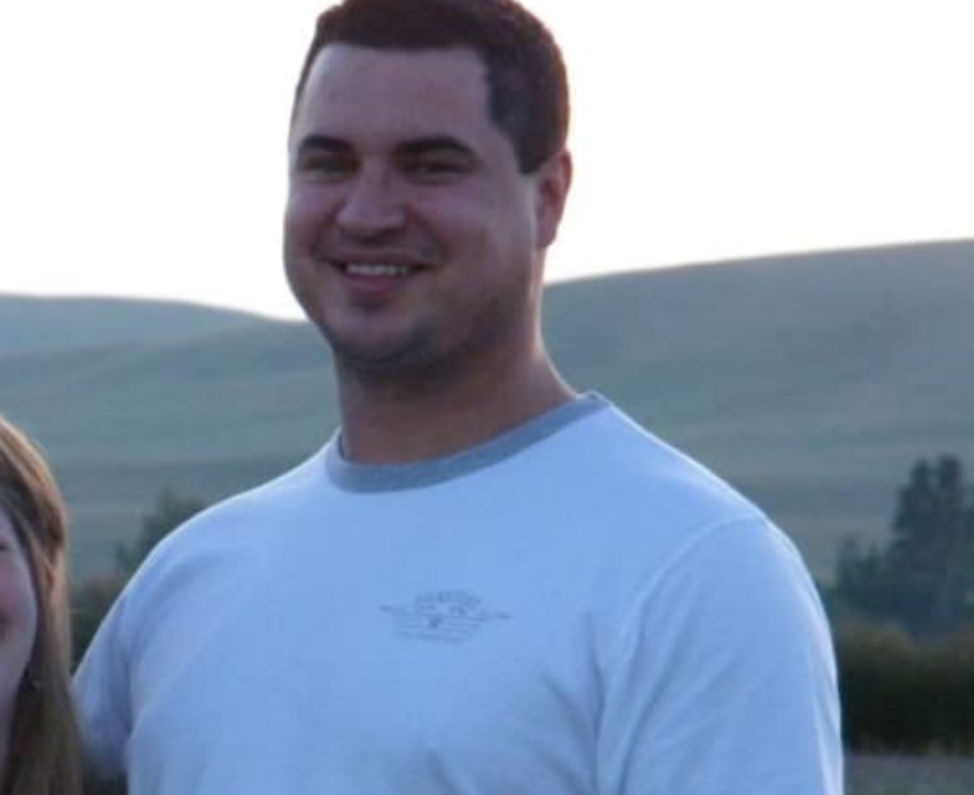 Two men who had recently lost their jobs amid the coronavirus crisis were shot and killed while hunting for food to feed their families.

As the Edmondton Journal reports, Jake Sansom, 39, and Morris Cardinal, 57, were found shot to death near a rural road in Alberta, Canada, on Saturday, the day after the pair set off for a hunting and fishing trip. Sansom had recently lost his job as a mechanic, reportedly as a result of the deadly global pandemic. He leaves behind a wife and three children.

Both Sansom and Cardinal, who were hunting legally, were described in the report as people who would give you the shirt off their backs.

“I felt like my heart has been ripped through my stomach and I haven’t been able to eat for three days,” Sansom’s brother told the newsaper.

“They helped everybody. Nobody had a problem with them … They got murdered for no reason. There’s nothing. There’s no reason for it.”

The victim’s brother said that Jake was running out of money for groceries while awaiting a stimulus check from the government.

Police have not apprehended any suspects and are seeking witnesses who may have captured images of possible suspects. Anyone with video or dashcam footage taken between 8 p.m. Friday and 4 a.m. Saturday on RR84, RR85 and RR90, and TWP 614, TWP 620 and TWP 622 are urged to contact the Royal Canadian Mountain Police of Alberta at 403-343-5575.