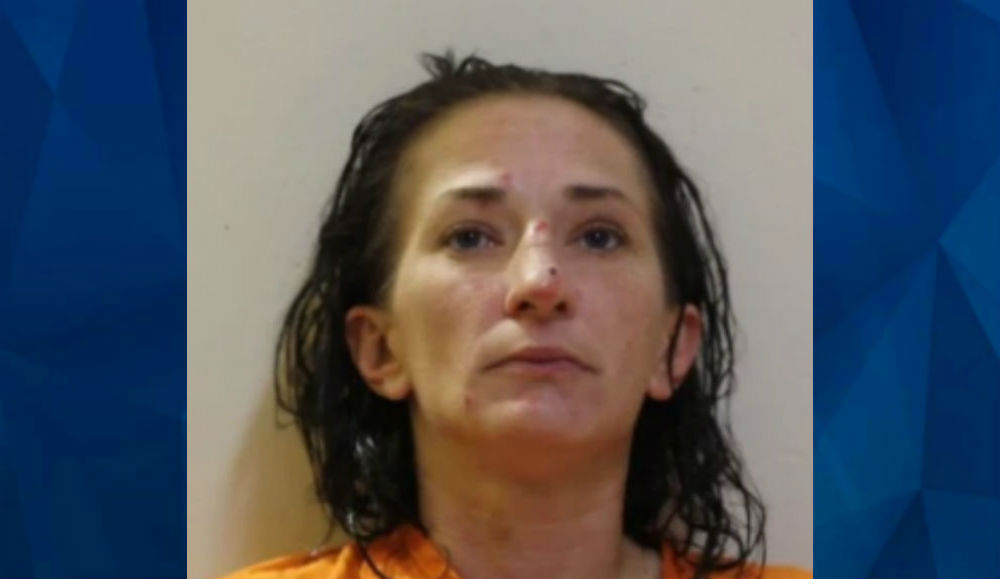 Woman urinates in squad car after coughing in cop’s face, blurts ‘I have coronavirus and hope you [do too]”

A Pennsylvania woman is facing multiple charges after she allgedly coughed in a police officer’s face, claiming to have coronavirus, and then urinated in a squad car.

As KTKA reports, Jessica Harvey, 37, of Houston, was arrested on Sunday after police responded to a report of a domestic disturbance at a residence on Pike Street. When officers arrived, no one remained at the home, but an off-duty officer later saw Harvey walking down the street, “disheveled and bleeding,” according to a police report obtained by the news outlet.

The officer reprotedly called for backup, and Pennslyvania State Trooper arrived, having found multiple warrants for Harvey’s arrest. But she resisted, and also refused any medical help. When the trooper tried to take her into a patrol car, she allegedly coughed in his face, and then claimed to have been infected with the coronavirus.

“I have the coronavirus and I hope that you have it now,” Harvey said according to the report. After she got into the car, she continued to try and cough on the trooper and urinated on the seat.

Harvey was charged with terroristic threats, harassment, disorderly conduct, and public drunkenness. According to the report, she was given a test for coronavirus before she was taken to jail, where she is being held on $25,000 bail.