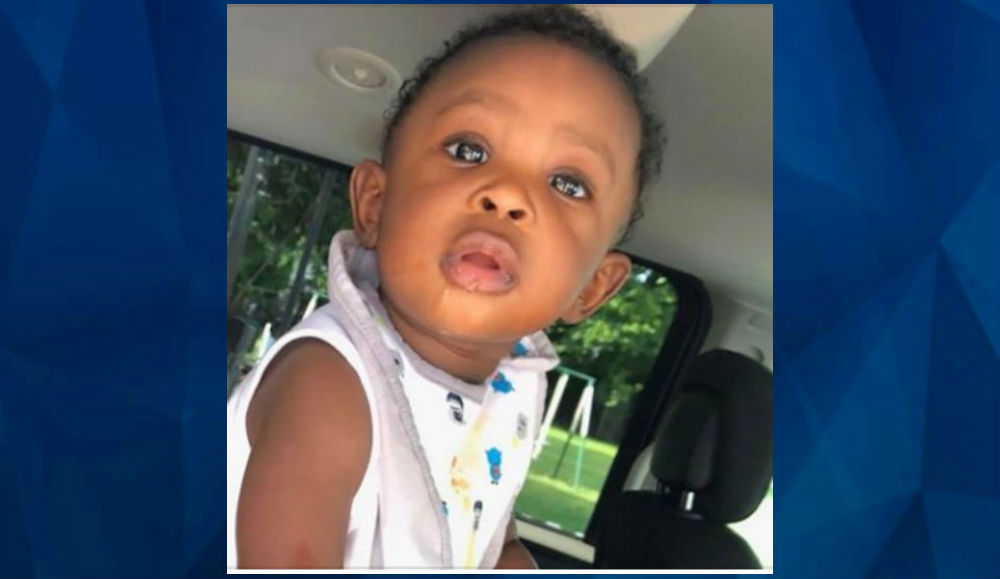 A 2-year-old boy who was the subject of an AMBER Alert has been located safely, and his murder suspect father is in a standoff with police.

According to the Atlanta Journal Constitution, police recovered missing toddler Zamien Lamar Crockett Jr., who was referred to in earlier reports as King Kane Crocket.

His father Ceasar Zamien Lamar Crockett, who is a suspect in a triple homicide, is reportedly in a standoff with police, following a high-speed chase in Tampa, Florida.

According to the report, the suspect was traveling as fast as 120 miles an hour with officers in pursuit before he crashed an an 1-75 exit ramp.

It is not clear where or how the toddler was found.

Crockett is accused of fatally shooting, three people, all relatives of the toddler’s mother, who was injured but survived.

“It was reported that there was an altercation between 29-year-old Caesar Zamien Lamar Crockett Jr. and his child’s mother, 30-year-old Jamila Augustine French,” the Bibb County Sheriff’s Office said in a news release.

“Crockett pulled a firearm and shot French’s mother and stepfather and sister, killing them.”

It is not immediately clear where the murders took place. Earlier reports indicated that Crockett and the toddler live in Macon, Georgia, though authorities in Florida later said the toddler was last seen in Gainesville. 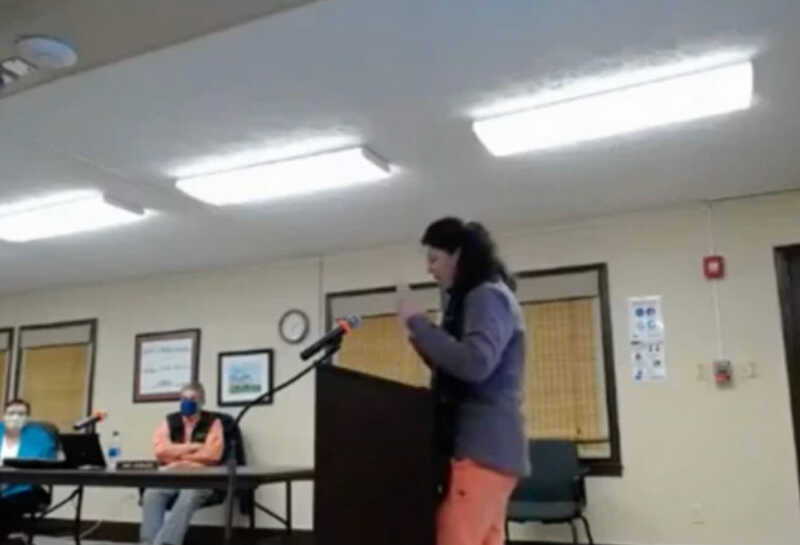