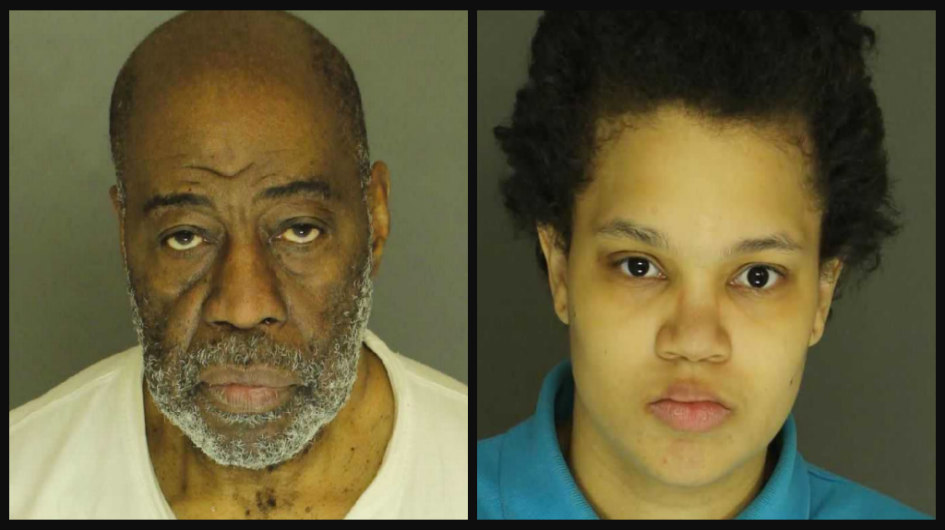 NO plea deal for ‘house of horrors’ father accused of beating small children with belts & boards, holding their heads underwater

A Pennsylvania man who allegedly subjected his children to years of chronic physical abuse and terror will not get the plea deal he hoped for, according to reports.

York Daily Record reports that five of Charles Benjamin’s seven children said he beat them with a belt, board, and curtain rod, and routinely kept them locked up in a room soaked with urine, at a home off of West Market Street in West York.

The children, who ranged in ages 2 to 6 at the time, required medical treatment after the brutal abuse. The only children spared abuse, according to prosecutors, were infant twins.

On Monday, Common Pleas Judge Harry M. Ness asked Benjamin about the abuse after the man was set to take a plea deal on charges of aggravated assault and endangering the welfare of children.

Benjamin claimed he spanked the children after they threw cereal in the toilet and took ice cream from the freezer. Benjamin downplayed the abuse and said he was simply disciplining the children.

Benjamin: “I didn’t do anything to the children.”

Ness: “You can’t sit here and make your story grow so you can get out of jail. You can’t be guilty and do nothing. It doesn’t work that way.”

Under the plea deal, Benjamin would have gotten a sentence consisting of 185 days to 23 months in prison, along with five years on probation. Since he already served time in jail, the plea deal would’ve made Benjamin eligible for parole right away.

Benjamin was taken back to jail after the judge’s ruling. Ness previously revoked the man’s $250,000 bond.

The suspect’s 26-year-old wife, Janay Fountain (pictured right), pleaded guilty to child endangerment earlier this year. She’s currently serving a sentence of up to two years of prison, followed by five years on probation. Fountain claimed said she was too frightened to stop the abuse.

In February 2019, officials removed the couple’s children from the home, following an investigation after police found the children living in substandard conditions.

According to West York Borough Police Officer Michael Mendez, an upstairs room where the children stayed had a strong stench of urine. The officer said his shoes stuck to the floor as he walked through the room. He found “piles of feces” behind a radiator.

One of the children told Mendez that Benjamin tried to drown him and a sibling in the bathtub. Court documents, according to York Dispatch, state Benjamin held the children’s heads underwater. He’s also accused of kicking the children while wearing boots.

None of the children have been to school and haven’t had much access to the outside world, according to court documents.

Forensic nurse Elizabeth Jenkins said that the children had so many injuries that she couldn’t document all of them on one chart.

According to senior deputy prosecutor Erin Kraska, both Benjamin and Fountain have lost their parental rights to all of the children.

“Their parental rights … were terminated with regard to the children — all seven of them.”