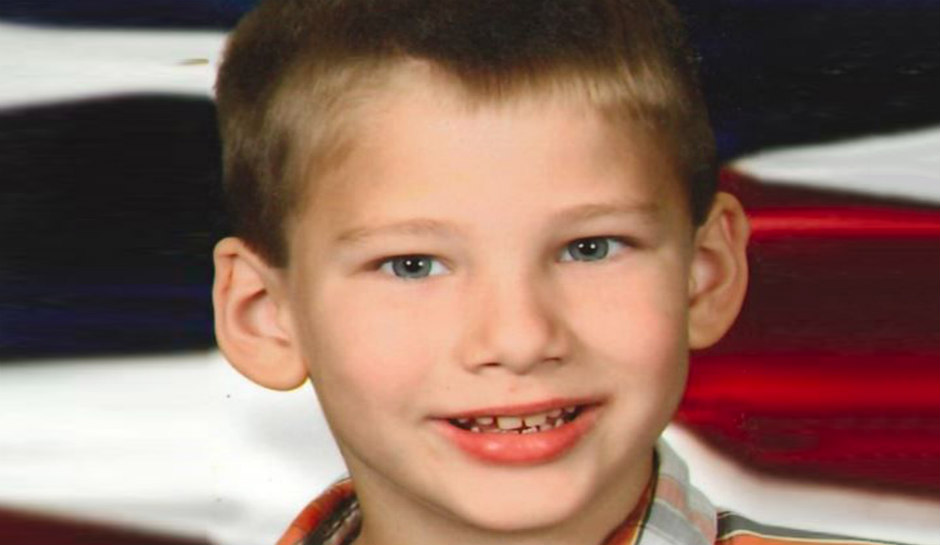 Five months after a fatal crash, an Iowa man is facing charges in connection with the death of a young boy.

The Des Moines Register reports that 30-year-old Jesse Blade is accused of driving while intoxicated last October and crashing into a minivan carrying 9-year-old Royce Garrett Fisher and four others. The early morning crash happened at Rudd Park Road and Glass Avenue in Rudd.

According to court records, Blade had a blood-alcohol level of .137 at the time of the crash. He also allegedly had cocaine in his system.

Court records also indicate that Blade is facing a civil lawsuit, according to the Globe-Gazette. Royce’s mother, Ashley Ruhland, filed the suit against Blade in November.

Royce was a fourth-grade student at Sergeant Bluff Elementary. According to his obituary, he enjoyed school, sports, writing, and always stood up for children who were being bullied.

“He stood up for bullied kids at school and always seemed to do what was right, even if it wasn’t popular.,” Royce’s obituary read.