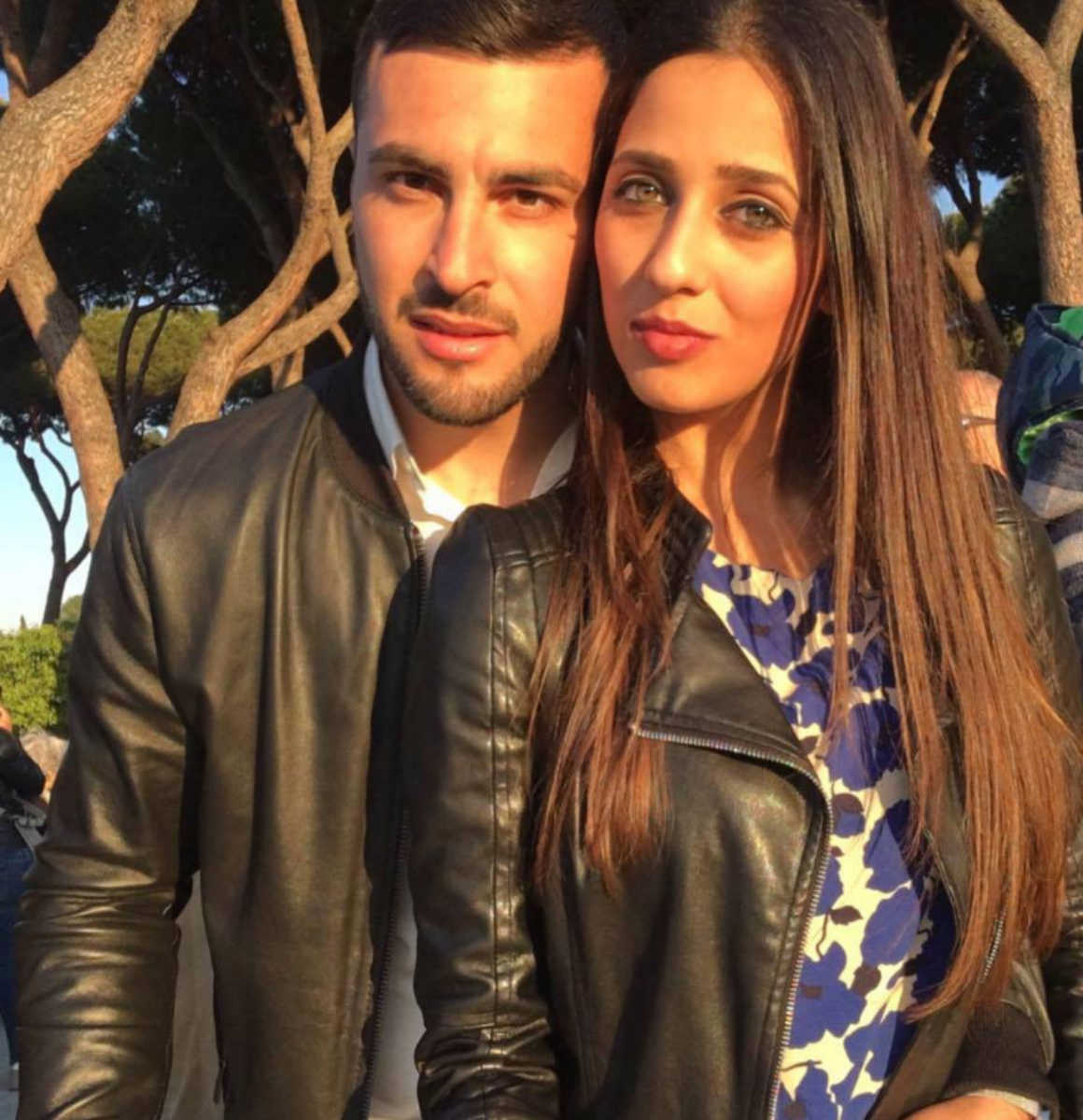 ‘I killed her because she gave me coronavirus’: Nurse murders doctor girlfriend, then slits his wrists

A doctor in Italy is dead after her boyfriend strangled her, claiming that he killed her because she gave him coronavirus.

As Metro UK reports, Antonio De Pace, 28, confessed to killing his girlfriend Lorena Quaranta, a recently certified doctor who was found dead on Tuesday at the couple’s apartment.

According to the report, Quaranta, 27, and De Pace were both working in hospitals during Italy’s deadly coronavirus outbreak. The suspect claimed that Quaranta contracted the virus that causes COVID-19 and that he caught it from her.

De Pace slit his wrists after fatally stangling Quaranta; and the report indicates that he may have sought medical help before he was turned over to authorities. There are conflicting reports about how police learned of the murder.

“I killed her because she gave me coronavirus,” De Pace allegedly told a local prosecutor. But according to an Italian newspaper cited by the New York Post, prosecutors said both Quaranta and De Pace tested negative for coronavirus.

It is not yet known what charges De Pace will be facing, or where he is in custody. CrimeOnline will provide further updates when more information is available.