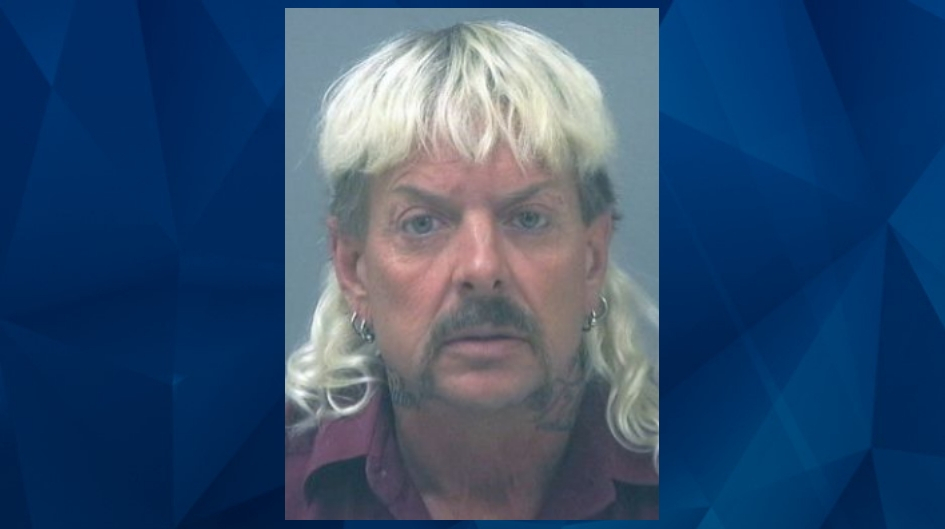 The hit Netflix docuseries “Tiger King,” showcases the zoo wars between two big cat sanctuaries with very different philosophies of operations. Joe Exotic, the Tiger King, is now in prison, convicted of murder for hire. His rival, Carole Baskin, is coming under scrutiny for the disappearance of her husband. The one thing most of those in the series can agree on, is they aren’t happy with the outcome.