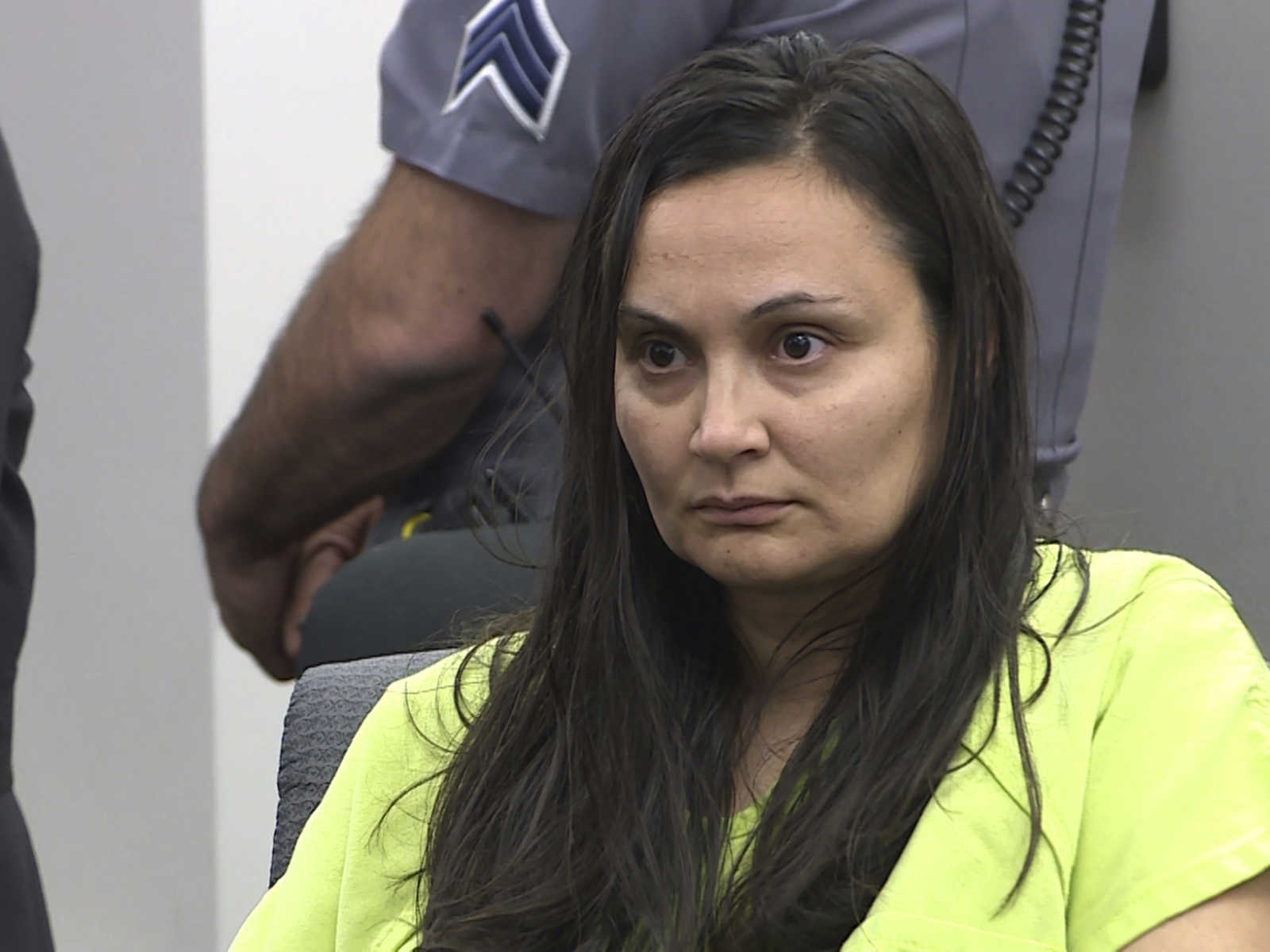 Letecia Stauch, the stepmother of slain 11-year-old Gannon Stauch, is behind bars facing murder charges after police say she killed the boy in their Colorado home and disposed of his body.

Gannon disappeared on January 27 at some point between 3 p.m. and 4 p.m. from his Lorson Ranch home off of Mandan Drive, near Colorado Springs. Letecia Stauch claimed the boy left for a friend’s house and never returned home.

Letecia Stauch was the sole caregiver at the time of the boy’s disappearance. Gannon’s father, Albert Stauch, was on a work trip with the U.S. National Guards in Oklahoma, and his biological mother, Landen Hiott, was in South Carolina.

The remains were confirmed to be Gannon. Prior to recovering Gannon’s body, authorities arrested Letecia Stauch in Myrtle Beach, South Carolina, on first-degree murder and several other felony charges in connection with the case.

According to the affidavit, Letecia Stauch brutally attacked and killed her stepson inside his bedroom on January 27. Despite a neighbor who said his video showed Stauch leaving with Gannon on the morning of January 27 and later returning home alone, investigators believe that “Gannon likely did return home with Letecia that afternoon,” and died inside the residence.

Read the full affidavit below.