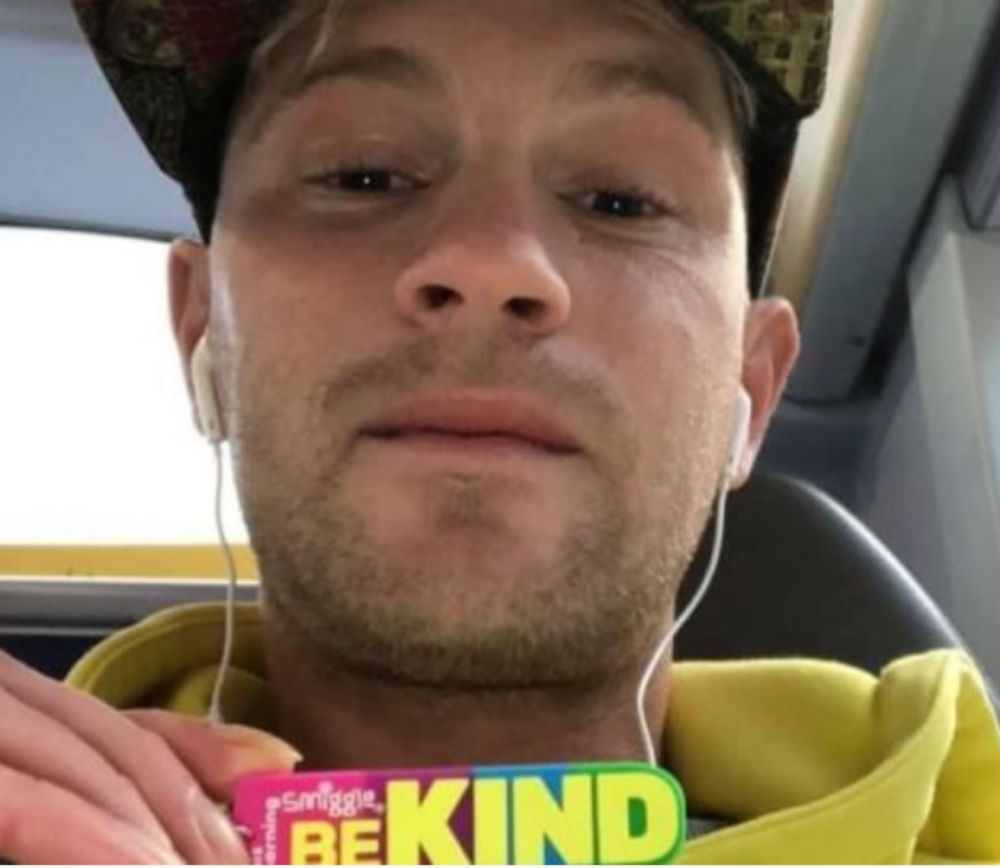 Young man takes his own life during coronavirus lockdown; loneliness ‘pushed him over the edge’

A 34-year-old man is dead after a medical condition forced him into isolation during the coronavirus outbreak.

According to The News of Portsmouth, Daniel Furniss of Crookhorn was forced to self-isolation because he was diabetic, a condition that increases the risk of a person developing severe symptoms if they are infected with the virus that causes COVID-19. Though Furniss lived alone, he was normally very social, and the isolation became too much to bear, his family said.

“Dan had diabetes and was classed as a high risk person so after lockdown he was unable to go out which we think pushed him over the edge,” his sister Chelsea told The News.

“We were concerned about him being in isolation and stayed in touch but were not able to see him. We tried our best and let him know we were there for him … More could be done to help people who are struggling while self-isolating. Hopefully what’s happened with Dan can raise awareness of these issues..”

Adding to the tragedy, only a few family members were able to attend Daniel’s funeral because of the global pandemic.

“Daniel was loved and adored by so many people and it is unfortunate that at this time due to Covid-19 that only a few of us will be able to attend the funeral,” Chelsea told the news outlet.

The report does not indicate specifically how Daniel died. A GoFundMe campaign is collecting donations for funeral expenses and to help his family.

Arnold Schwarzenegger May be Responsible for Crash that Left Woman with Head Injuries: Report