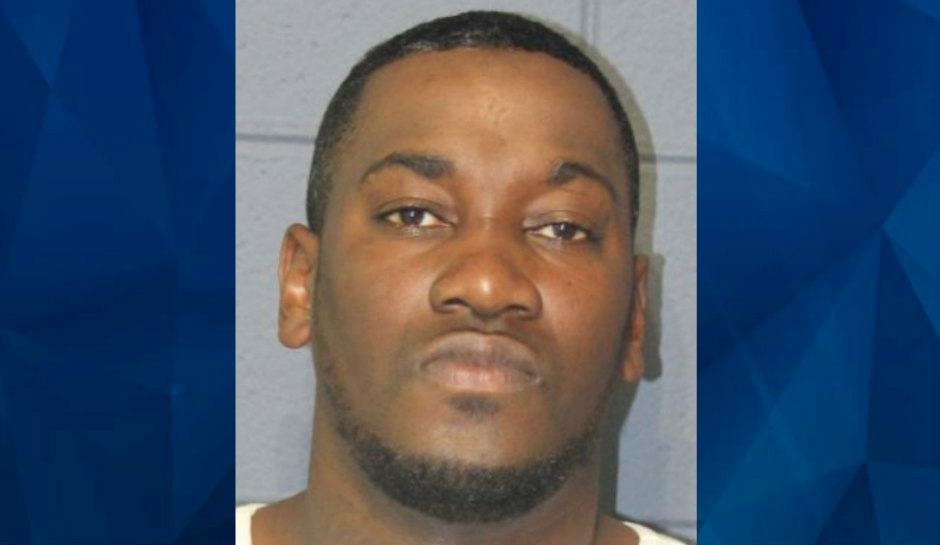 Alleged killer kidnaps mother, shoots her in the head when she escapes from trunk of her own car: Police

A Louisiana man is behind bars for murder after police say he killed a woman he kidnapped on early Monday morning.

Nola.com reports that Corrie Wallace, 37, allegedly kidnapped 25-year-old Ja’Riel Sam from her apartment in LaPlace, off of Belle Terre Boulevard. Sam’s 4-year-old son was left behind alone in the apartment after the suspect forced Sam into the trunk of her own car and drove away, police said.

While on the road, Sam managed to open the trunk and jump out. Investigators said she had road rash burns on her knees and other parts of her body from the fall. Wallace apparently also jumped out of the car while driving, when he saw Sam jump out. He caught up with her and according to police, shot the victim in the head.

Police later found Sam’s son inside her apartment. Authorities said the boy was found traumatized on his mother’s bed. He’s now in the care of relatives.

Someone poured bleach all over Sam’s apartment in an attempt to get rid of evidence, according to police. Wallace, who fled the scene after shooting Sam, turned himself in after he heard he’d been named a suspect.

According to ABC 2, security footage provided evidence that helped authorities obtain a warrant for Wallace’s arrest.