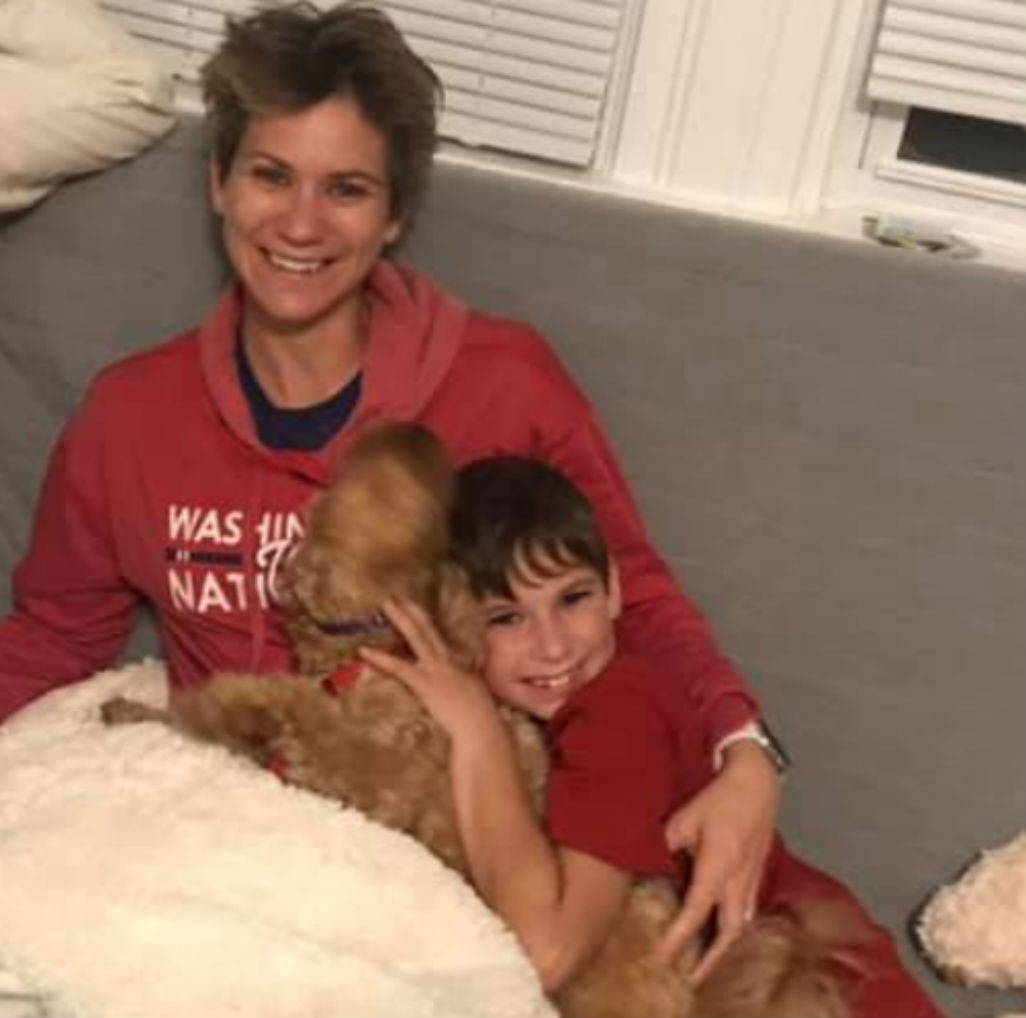 Police have found the body of Maeve Kennedy Townsend McKean, who vanished last week during an impromtu canoe outing with her 8-year-old son Gideon.

McKean and her son Gideon McKean had been staying with their family at McKean’s mother’s home on the Chesapeake Bay on Thursday when a ball the children were kicking around fell into the water. The mother and son got into a canoe to chase after it but somehow lost control of the boat and appeared to have drifted. As CrimeOnline previously reported, a witness called police early Thursday evening to report seeing boaters in distress.

Rescuers searched for over 24 hours with no sign of the mother and son, at which point they were presumed dead.

The McKean family had been staying at the home of Maeve’s mother, former Maryland Lt. Governor Kathleen Kennedy Townsend. In a Facebook post announcing Maeve and Gideon’s presumed deaths, Maeve’s husband David McKean indicated that only he, his wife, and their three children had been staying at the home while much of the United States is self-quarantining during the coronavirus pandemic.

“They got into a canoe, intending simply to retrieve the ball, and somehow got pushed by wind or tide into the open bay. About 30 minutes later they were spotted by an onlooker from land, who saw them far out from shore, and called the police,” McKean wrote in the Facebook post on Friday.

According to the Maryland Natural Resource Police statement obtained by CBS News, Maeve was found in 25 feet of water, about 2.5 miles from where she and Gideon took out the canoe on Thursday. The boy has not been found.