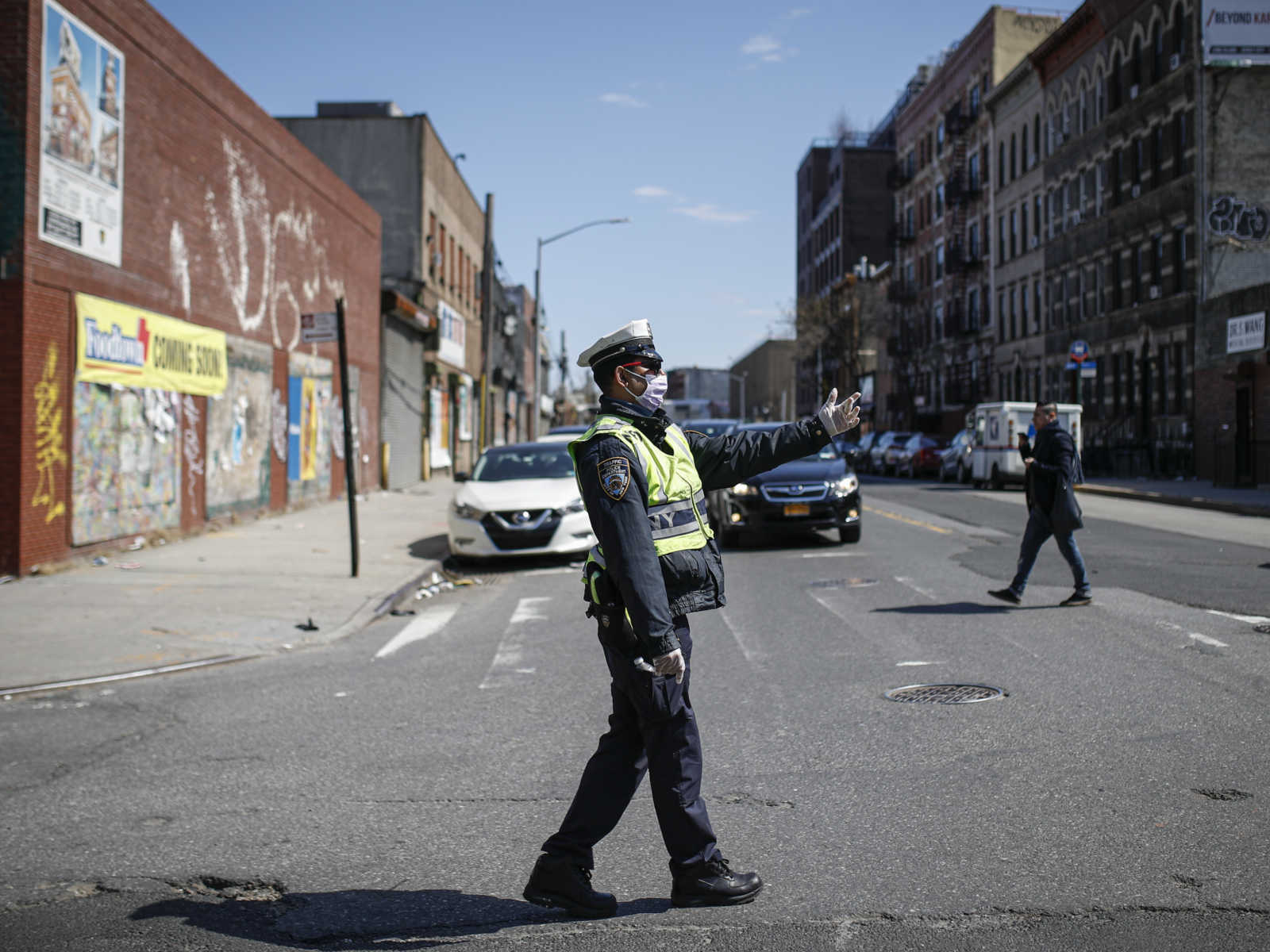 A retired NYPD sergeant was found dead just an hour after he discharged himself from a New York City hospital, reportedly frustrated with the treatment he was given as he sought treatment for a suspected coronavirus infection.

The New York Post reports that Yon Chang, 56, was found dead on the Upper East Side Monday morning, near the intersection of Park Avenue and East 77th Street.

Citing police sources with knowledge of the sitation, the report states that Chang had sought medical care after developing symptoms of COVID-19. The sources said that Chang had “forcibly discharged himself” from the hospital because he was frustrated with the care he was given. It is not yet known if he was determined to have contracted the virus, or which hospital he had visited and left.

The report states only that Chang is a retired sergeant; it is not known how long he was on the force of when he retired.

CrimeOnline will provide furhter updates when more information is available.