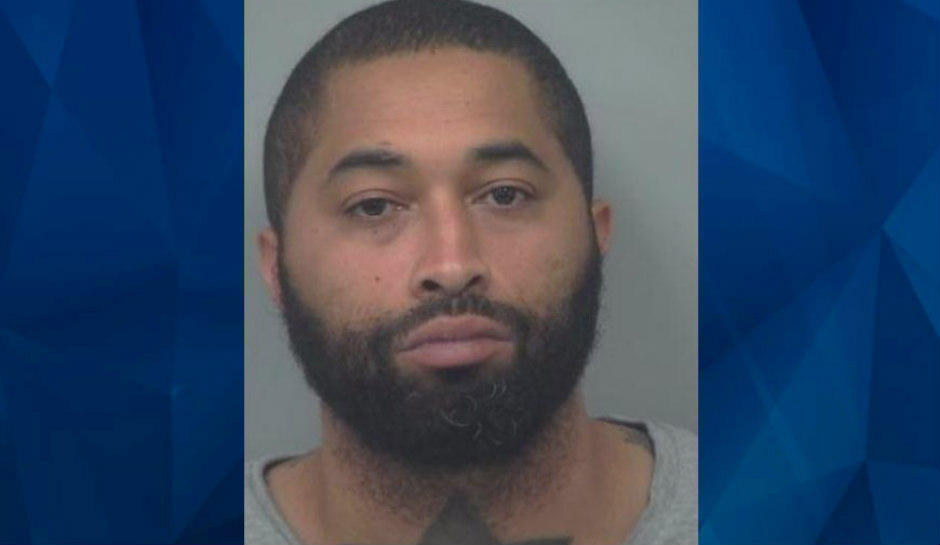 A Georgia man who claimed he came home to find his girlfriend dead is now facing murder charges.

As CrimeOnline previously reported, Gwinnett police responded to a 911 call from a Snellville home off of the 2400 block of Northbrook Road on Monday. Upon arrival, 35-year-old Antonie McFarlane told deputies that he came home and found his girlfriend, 36-year-old Natasha Smith, deceased in the backyard.

AJC reports that after investigators collected evidence and spoke to witnesses, they arrested McFarlane. It’s unclear what evidence led authorities to McFarlane.

“Warrants were obtained for McFarlane after detectives followed up with witnesses and collected evidence,” Cpl. Collin Flynn said, according to The Gwinnett Daily Post. “The motive for the murder is domestic-related.”

According to police, Smith had been shot in the head.

McFarlane is currently behind bars at Gwinnett County Jail without bond.

Anyone with additional information is urged to contact the Gwinnett police at 770-513-5300. You can also call CrimeStoppers at 404-577-8477 or submit a tip online at www.StopCrimeATL.com.