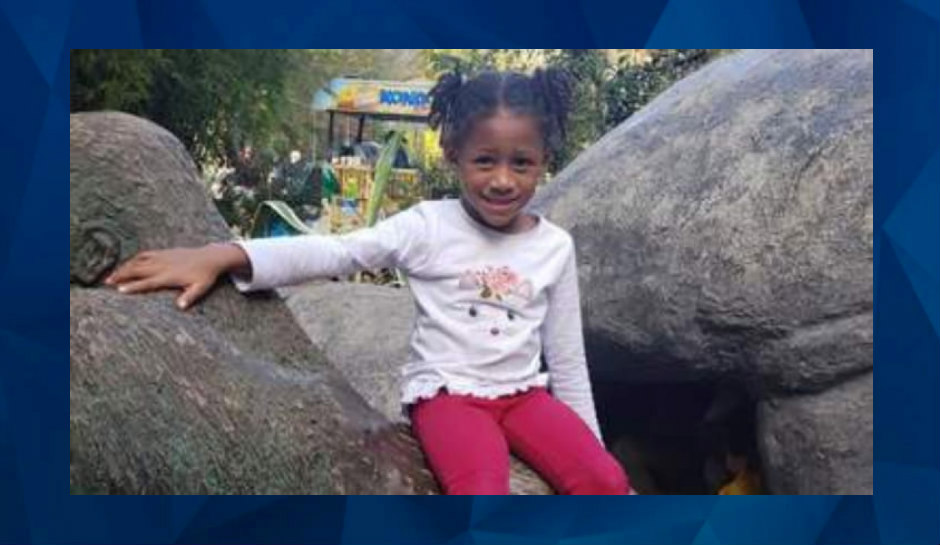 ‘Violent Florida felon’ shoots 5-year-old girl in head, killing her after a dispute over $180: Police

A 5-year-old girl is dead and another child injured after police say two “violent felons” got into a gunfight in Florida over $180.

According to Sheriff Mike Williams of the Jacksonville Police Department, a fight erupted at a Jacksonville convenience store parking lot off of Monaco and De Paul on Monday afternoon, while Kearria Attison, 5, and 4-year-old little sister sat inside a car with their mother and several other children, WBTV reports.

The fight started out as a loud argument but quickly escalated into two convicted felons, 31-year-old Johnathan Hall and 50-year-old Tom Everett Jr., allegedly firing shots at each other. Everett fired shots toward the children’s car, striking Kearria in the head.

“This shooting was the result of a dispute between individuals who knew each other and were arguing over $180,” Williams said, according to The Florida Times-Union. “I want to repeat that — $180. So we lost a child’s life yesterday over $180. We have a family grieving because of $180. And we have a community that’s rocked and outraged over a dispute over $180.”

Afterward, according to the child’s grandfather, Everett walked up to the car, apologized, then fled. Police apprehended him on Tuesday.

“He just left. A coward leaves instead of staying there and waiting for the police, so they can know what’s going on,” Kearria’s grandfather, Andrew West, said.

West added that while the 4-year-old is expected to survive, Kearria passed away.

“Her heart stopped beating, and that was the second time. So, she said, after five minutes of trying, they said my grandbaby gave up. My grandbaby is not coming back. That was one of my happiest grandbabies.”

Yesterday, 5 year old Kearria Addison was shot and killed when she was caught in the crossfire after a dispute over…

Hall is still at large. He’s wanted currently for aggravated assault but charges will likely upgrade because of Kearria’s death.

“The gun violence in this city and the loss of children caught in the line of fire has become frankly all too familiar to us,” State Attorney Melissa Nelson said. “Warrants were issued this morning and we need your help in bringing Tom Everett and Johnathan Hall into custody and your help in identifying the other suspects.”

Authorities added that anyone who is attempting to help or hide the suspect will face prosecution.

Anyone with any information about the case is urged to contact the Sheriff’s Office at 904-630-0500 or First Coast Crime Stoppers at 866-845-8477. Call 866-845-TIPS to remain anonymous You can also email JSOCrimeTips@jaxsheriff.org or rewards@fccrimestoppers.com.