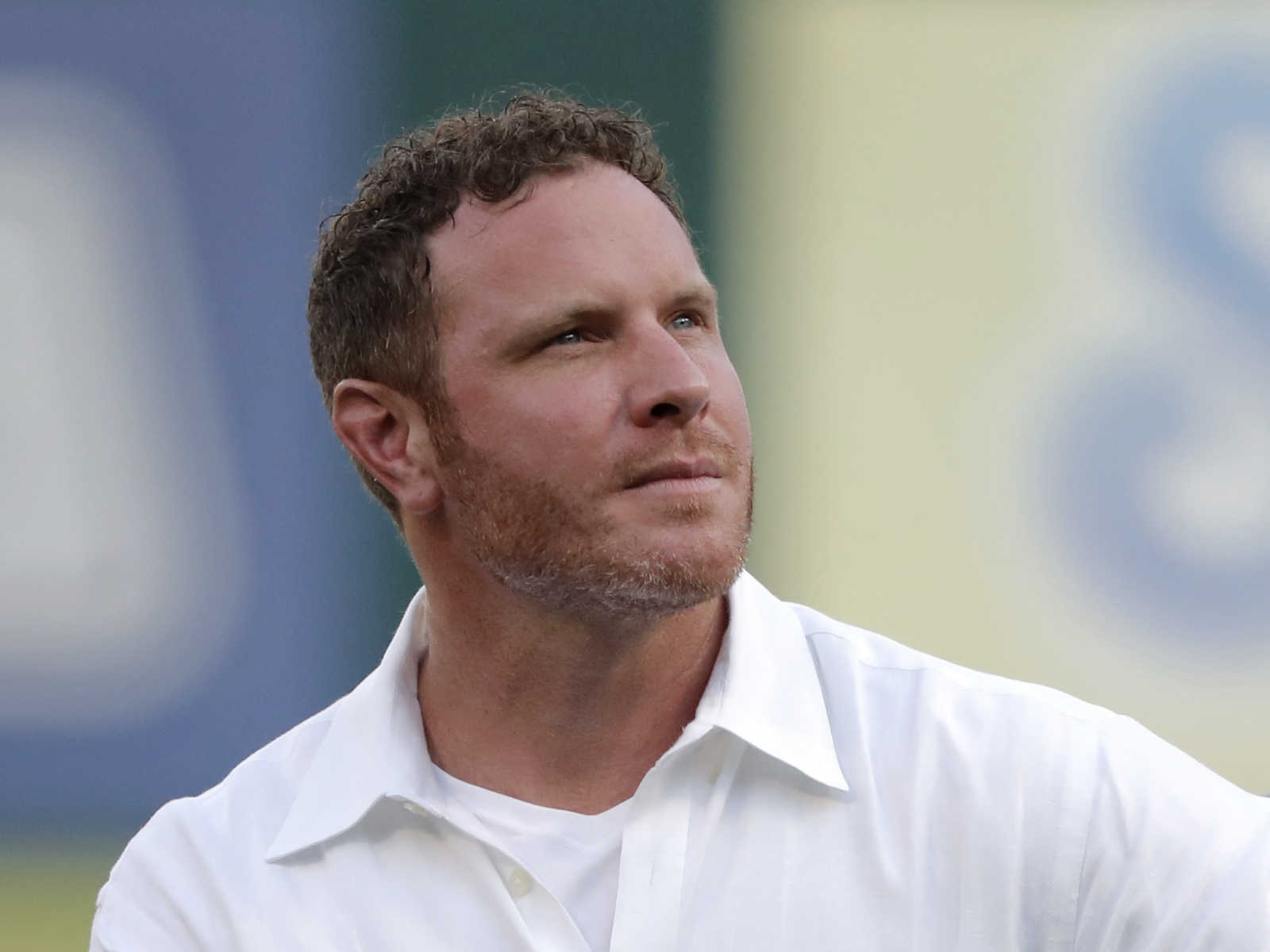 Former Cincinnati Reds outfielder and Texas Rangers Hall of Fame member, Josh Hamilton, was indicted on a felony charge of injury to a child on Monday, after allegedly beating his daughter.

Local 12 reports that Hamilton, 38, was indicted after his daughter told police that her father “went on a rampage” on September 30, 2019, at their Keller, Texas, home. The alleged incident happened after the teen girl made remarks that Hamilton didn’t like.

According to a Keller Police Department arrest affidavit, Hamilton first threw a full water bottle at the 14-year-old girl, in an overhand pitch style, hitting her in the chest. Hamilton then allegedly pulled a chair from underneath her feet and threw the chair with such force that it broke, the affidavit read.

Hamilton then picked the girl up and put her over his shoulder and carried her to her bedroom. While in the bedroom, Hamilton allegedly tossed his daughter on her bed and pushed her face into the mattress, and began hitting her on her back and legs with both an open hand and closed fist.

The teen said she apologized to Hamilton while he was carrying her to the bedroom but it did nothing to stop him.

Later, Hamilton threatened the teen, according to the affidavit, and said he hoped he never had to see her again.

“I hope you go in front of the f—ing judge and tell him what a terrible dad I am so I don’t have to see you anymore and you don’t have to come to my house again.”

According to the Press Herald, Hamilton, who was a 2010 American League MVP and a five-time baseball All-Star, is a recovering drug addict and alcoholic.

Hamilton started his big league baseball career with the Cincinnati Red in 2007 but ultimately ended up playing for the Texas Rangers after they picked him during a trade, in December 2007. He briefly played for the Los Angeles Angels in 2012, then returned back to the Rangers. Knee injuries and surgeries in 2016 and 2017 prevented him from playing.

A previous court order ruled that Hamilton could have no contact with his children and ex-wife, who he has three daughters with. However, the court order was amended last December to reflect he could see his children as long as another adult is present.

Hamilton’s lawyer said that his client is innocent of the allegations against him.