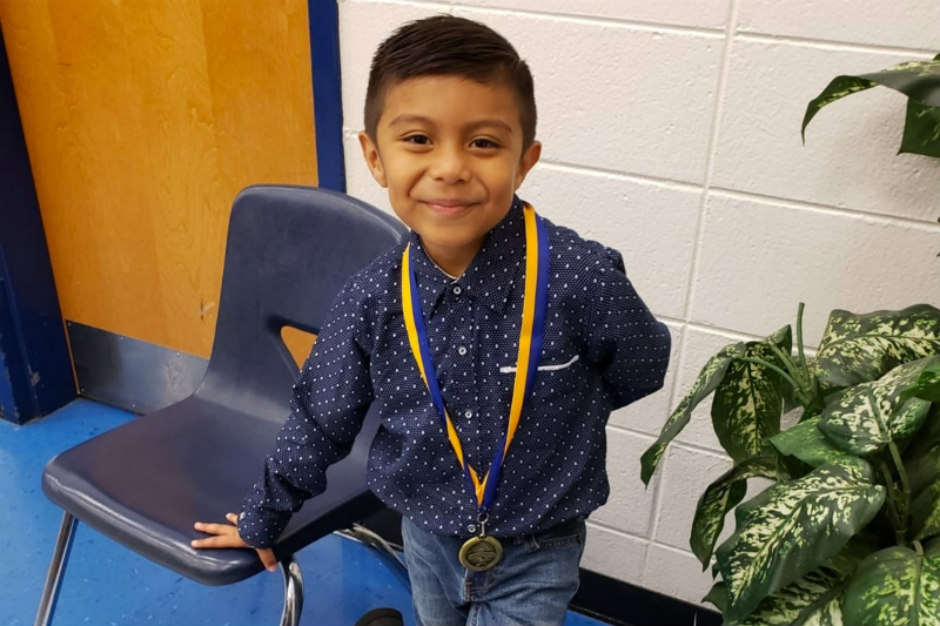 ‘He was so sweet’: 7-year-old little boy shot dead while playing with his toys, police say

A 7-year-old Georgia boy is dead after a bullet crashed through his home and struck him, Clayton County authorities said.

Fox 5 Atlanta reports that the incident happened in Clayton County on Sunday, off of the 1600 block of Lamont Avenue in Conley. According to police, the boy was in his bedroom upstairs playing with toys when a stray bullet from outside struck him.

An 18-year-old teen, who reportedly got into a dispute with men in a white sedan, was injured after someone in the car shot at him. Police believe the shots fired from the car are what ultimately killed the 7-year-old.

The teen is now in the hospital. His current condition is unknown. Police said several men were inside the vehicle, but the driver fled the scene before authorities arrived.

Family members told the outlet that the boy was a 2nd-grade student with good grades at Anderson Elementary School.

“It’s always devastating for a young child to lose their life when it had nothing to do with the situation going on just being a bystander in their home feeling free,” Clayton County Police Capt. Frank Thomas said.

Investigators are looking for possible witnesses who can help them determine who the suspects are. Check back for updates.