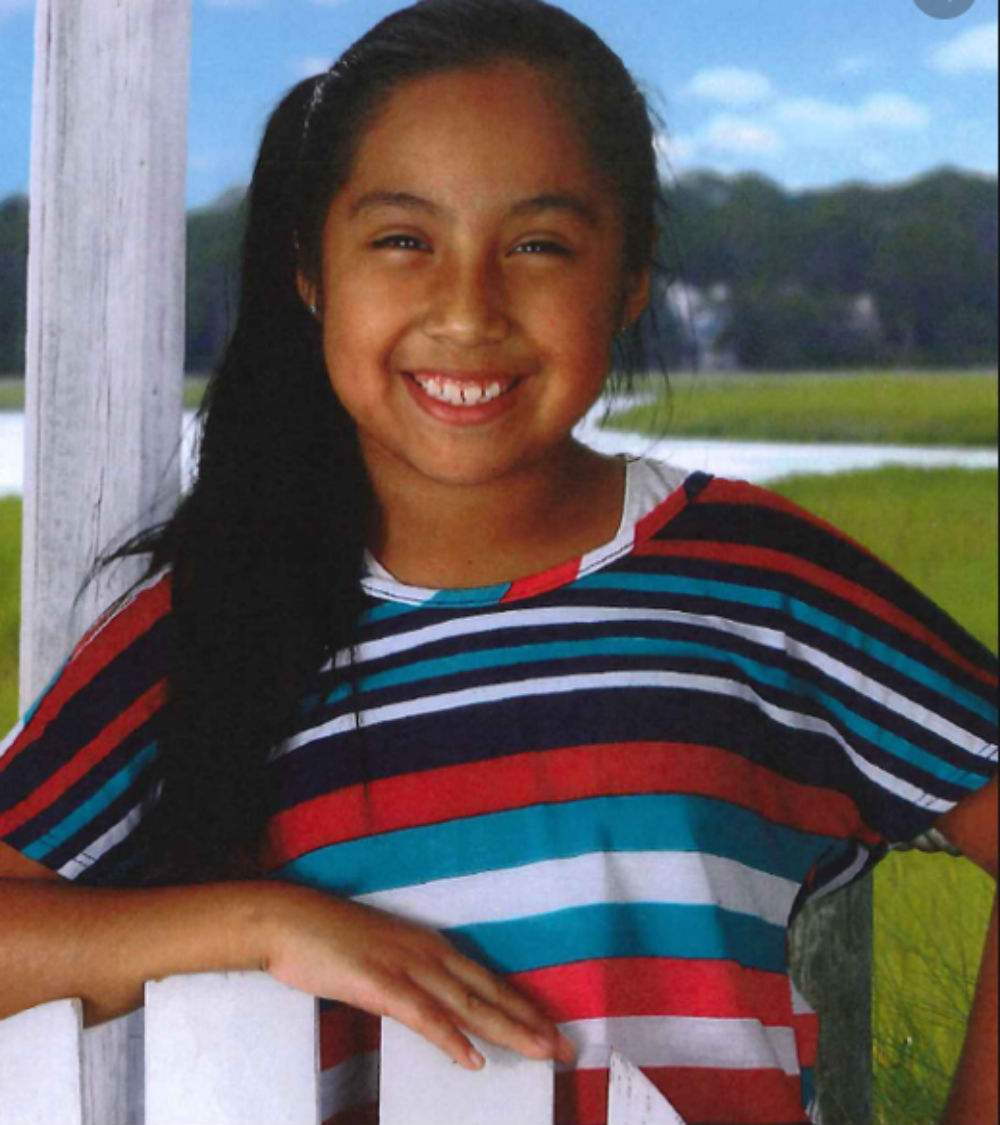 A killer under the same roof? Remains of 9-year-old girl found four years after she disappeared from her bed

Diana Alvarez was only nine years old when she disappeared in Florida four years ago.

On a Saturday night in late May 2016, Diana went to bed in her home outside Fort Meyers. The next morning, when her parents were getting the family ready for church, they found that Diana had disappeared.

How did she vanish into the night?

“Children go missing every day. In our country, our America,” Nancy Grace says on Tuesday’s “Crime Stories” segment devoted to this disturbing and under-reported case.

“They go missing and they are murdered every day.”

Diana’s relatives were certain the happy child had not run away from home. But her shocking, unexplained disappearance tore the family and the community apart, with grieving loved ones looking for someone, or something, to blame.

Indeed, evidence suggested that the person who took Diana was known to the family, and familiar with the house.

But for nearly four years, investigators searched in vain for the little girl. Though they couldn’t locate her, authorities appeared to narrow their focus on a family friend who had stayed in Diana’s home.

Diana’s parents had allowed Jorge Guerrero-Torres to live in their home while he was looking for work. Under questioning, Guerrero admitted to police that he’d had sexual contact with the girl.

“This goes on, right under the noses of the family,” Nancy says on the show, noting that Diana’s parents never reported the alleged sexual abuse to police; they simply kicked Guerrero-Torres out of the home.

In addition to his confession about sexually abusing the missing girl, investigators found images of child pornography on Guerroro-Torres’ phone, allowing authorities to detain him.

But years would pass before police found the little girl. Last month, a group of surveyors spotted human remains in a remote wooded area in Osceola County, about 14o miles from where Diana was last seen.

Authorities identified the body as Diana through dental records, and have not yet released a cause of death. And due to the global coronavirus pandemic, it could be months before the prime suspect — Guerrero-Torres — is brought to justice for the alleged murder. But he will remain behind bars following his earlier child pornography conviction.

“This does not bring Diana back, but I hope this helps bring closure to the family,” Lee County Sheriff Carmine Marceno told reporters.

Listen to the story of Diana Alvarez on “Crime Stories” with Nancy Grace: