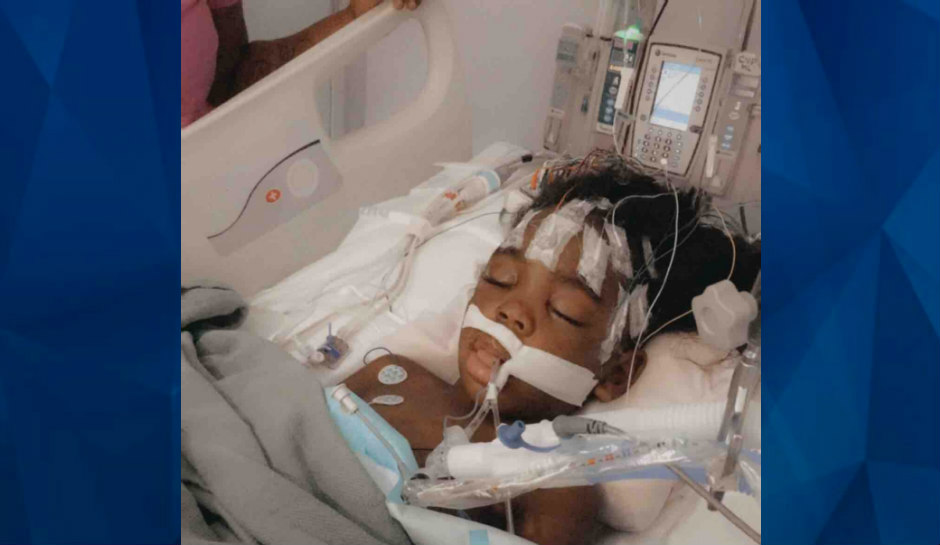 A fourth child abuse investigation in less than a month in Tarrant County, Texas, has started after a little boy died on Easter from alleged “severe child abuse.”

Forth Worth Star-Telegram reports that 3-year-old Amari Boone passed away at around 1:20 a.m. on April 12 at Cook Children’s Medical Center. According to the Tarrant County Medical Examiner’s Office, the boy died from blunt force trauma to his head. His death has been labeled a homicide.

Texas Department of Family and Protective Services spokeswoman Marissa Gonzales indicated that the State had legal custody of Amari and his brother. Both were living with friends of their family when tragedy struck.

“Before the children were allowed to live in that home, background checks and visits to the home were conducted,” Gonzales said. “The judge overseeing the children’s CPS case approved the placement. Amari’s younger brother has been moved out of the home and placed in a foster home. Specific details about the family’s prior involvement with DFPS are confidential.”

ABC 8 reports that the Fort Worth Police Crimes Against Children Unit is now involved in the investigation, although no suspects have been named or arrested.

“Justice needs to be served,” Boozer said. “Someone needs to be held responsible. The system failed yet another child.”

At least eight abused children have been admitted to Cook Children’s Medical Center since March 18. Three of those children, including Amari, have died. The hospital said it typically sees around six child abuse death cases per year.

The hospital added that the fast-growing numbers of child abuse and death could possibly be attributed to the isolation and stress caused by the coronavirus pandemic.

One of the children, 3-year-old Eriykah Taylor, died in March from blunt force injuries, although the manner of death is still pending. Another child, a 4-year-old boy, was pronounced dead at a home off of Bonaventure Boulevard. Officers said someone was giving the child CPR when they arrived.

Police have not yet named suspects in the cases of the 3-year-old Eriykah or the 4-year-old.

“It’s heartbreaking. We’ve seen a substantial increase in serious child abuse cases at Cook Children’s recently,” medical director of the Cook Children’s Center for Prevention and Child Abuse and Neglect and the CARE team, Jamye Coffman, M.D, said. “We can’t say for certain if the effects of COVID-19 are driving this increase. All we can do right now is sound the alarm about what we are seeing.”